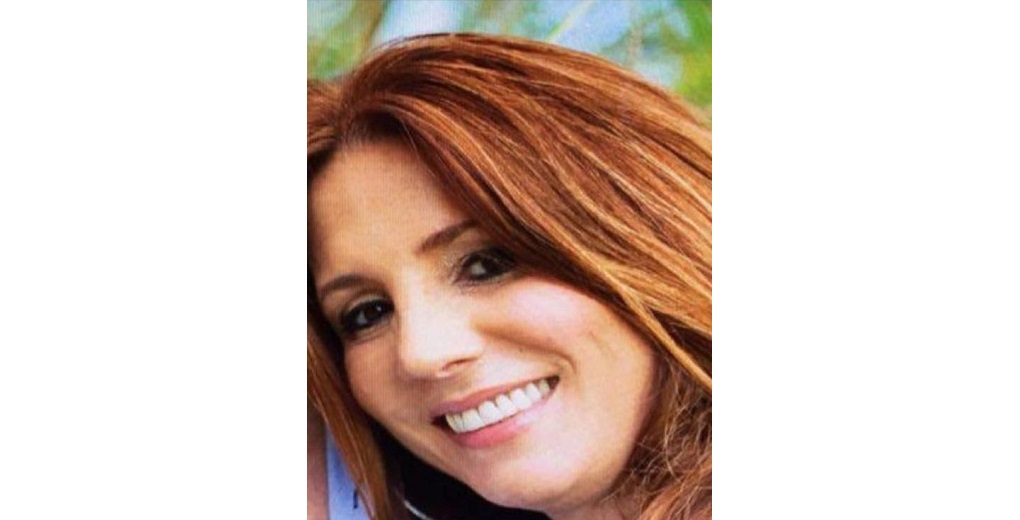 Three people, including two police constables have been arrested in connection with the kidnapping for ransom of Palmiste mother of three, Natalie Pollonais.

Confirmation of the arrests came on Tuesday afternoon from Commissioner of Police, Gary Griffith, who earlier in the day said he would not reveal sensitive information about the case before it is completed.

Related article :Griffith tight lipped on whether police are suspects in kidnapping

Griffith said the officers were arrested around 8 pm whilst on duty at the La Romain Police Post, while a third man was held around 7:30 pm.

Police intercepted a vehicle which was being used to transport the victim, proceeding in west along the Churchill Roosevelt Highway, Aranguez.

Commissioner Griffith commended the entire team of officers for their efforts in the extraction and safe return of Pollonais on Monday evening.

The operation involved a number of different Units led by Deputy Commissioner of Police (Ag.) Crime and Support, Harold Phillip.

Griffith said the success of the operation is testament to the tremendous sacrifice and dedication demonstrated on a daily basis, by the majority of those in uniform who swore an oath to protect and serve with pride.

“The fact remains, throughout the world and indeed in other police jurisdictions, you will find elements of corruption and maladjustment.

I am certain, I can speak on behalf of the thousands of focussed and dedicated policemen and women when I say, such elements are as harmful to us as they are to you. And we pledge to do everything within the law to eliminate such from within our ranks.”

Commissioner Griffith appealed to members of the public to not allow the acts of a misguided minority, to adversely affect or impair their relationship with the police.

Noting the success of the recently launched Operation Strike Back, Griffith urged the public to continue to adhere to the lawful instructions of police officers on duty - uniformed and plain clothes officers who have properly identified themselves.

“Just as Operation Strike Back continues to yield results within communities, so too will we continue to be steadfast in ensuring that the majority of hard working and dedicated officers are never undermined by a recalcitrant few.”

“As much as we are angered by the very few whom may taint the image of the Service, there are thousands more who put their lives on the line on a daily basis, in the name of protecting those for whom they serve, as in this operation, no holds were barred in executing a successful operation by such good men and women - who also did not hesitate to identify and bring to justice the perpetrators.”

He gave the assurance that the same robust approach utilised to conduct successful operations on the outside, will be coupled with a similar approach to address those intent on breaking the law, whether they are within or outside of the Police Service.

He noted that the transformation of the image of the Trinidad and Tobago Police Service (TTPS) lies heavily on the mutually healthy relationship between the TTPS and its stakeholders.

Griffith also reminded the public that they are within their right to request the name and regimental number of any officer they encounter. All serving police officers have been issued with TTPS identification cards and are required to carry their identification with them at all times.

The Police Commissioner said he continues to have full confidence in the upstanding men and women of the Trinidad and Tobago Police Service who continue to protect and serve the nation with pride.