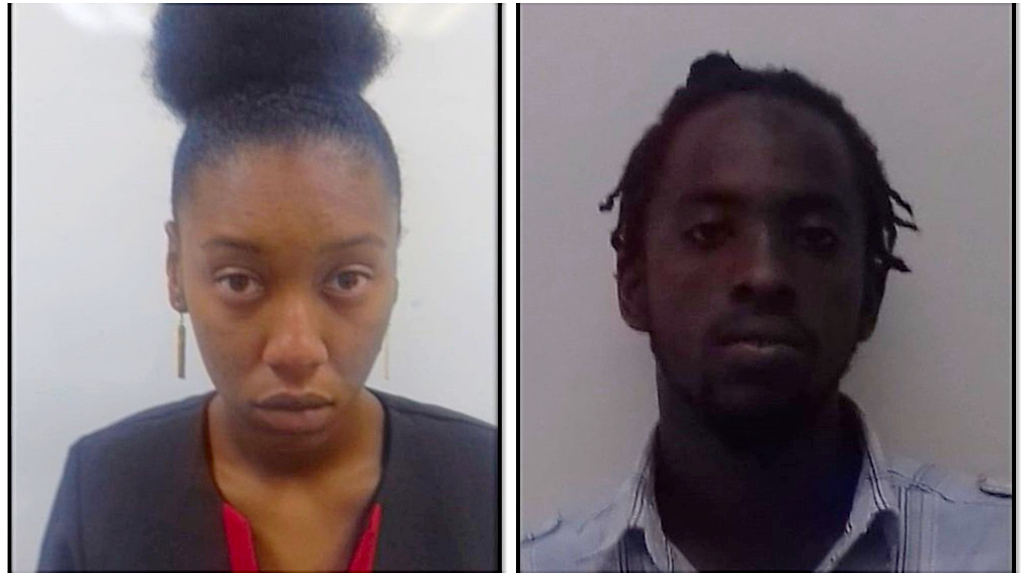 A 19-year-old teenager and 23-year-old man were both fined and ordered to pay compensation after they were charged with fraudulently withdrawing funds from RBC Royal Bank ATM machines.

According to a statement from the Trinidad and Tobago Police Service (TTPS), Samuel Slocum, 23, of Cascade, St. Ann’s and Shnyka Baptiste, 19, of Wharton Street, Laventille, appeared before Magistrate Cheron Raphael in the Port of Spain 11th Magistrates’ Court on Monday, May 28 to answer the charges of larceny.

According to reports, Baptiste, a sales clerk, was arrested and charged by Insp. Ramdhanie Dipchand of the Fraud Squad after being observed by the officer at an RBC ATM along Park Street, Port of Spain, on Friday May 25.

The accused made two deposits via the ATM with empty depositary envelopes and later withdrew TT$3,000.

Baptiste was charged with larceny and was subsequently fined $500.00 and ordered to compensate $3,000.00 to RBC by Magistrate Raphael.

In a separate incident, Slocum, a labourer, allegedly went to the Scotiabank ATM along Park and Pembroke Streets, Port-of-Spain, on Monday, May 21 and used an RBC bank card to deposit an empty depositary envelope and then withdrew TT$2,100.

Investigations revealed that the man did not have the requisite money in his account to make the withdrawal and he was arrested and charged for larceny of the said amount by PC Brandon Solozano of the Fraud Squad on the same day.

Slocum was convicted and fined TT$1000 or three months hard labour by Magistrate Raphael and ordered to pay TT$5000 compensation to RBC.

Two men to appear in court for bank card fraud