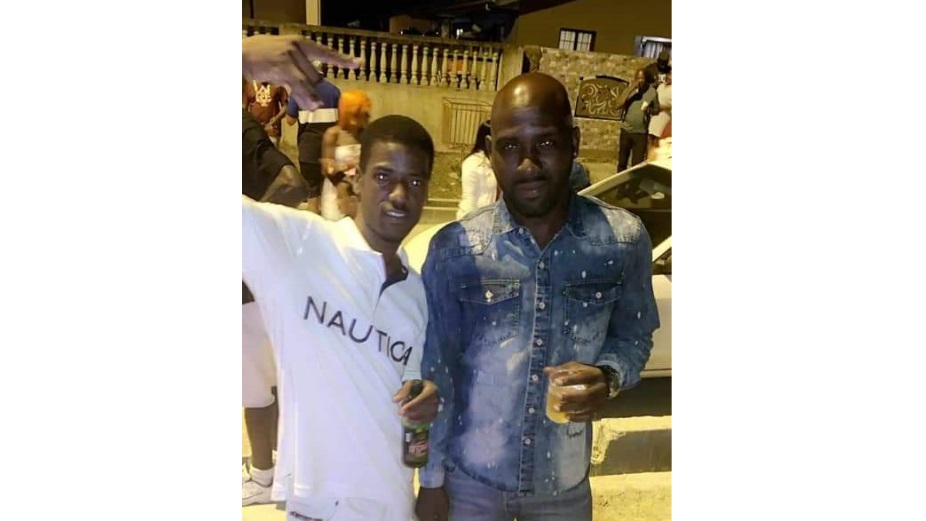 Two men are dead following a shooting near the office of Member of Parliament Fitzgerald Hinds this morning.

The deceased have been identified as Marvin Pierre, 46 and Jason Fernando, 41, of Block 22, Laventille.

A third man, Aco Samuel, was also shot in this incident, however, his injuries were not said to be life threatening.

The incident took place at about 5.20am today along Laventille Road.

The men were traveling in a beige Toyota motor vehicle along the roadway. Upon reaching the vicinity of the MP’s Office, the driver, Pierre, had to stop the car as the roadway was blocked by a black garbage bin.

The driver attempted to maneuver the vehicle round the bin, when two gunmen come out of a nearby track and opened fire on the car.

The suspects then fled the scene.

Pierre and Fernando died on the scene.

An alarm was raised, and Samuel was rushed for medical treatment at the Port of Spain General Hospital.

A 30-year-old woman, from Trincity, who was also in the car at the time, was taken for medical treatment. However, police said she had not been shot.

A team of officers led by Sgt Solomon and Sgt Burris, responded.

Officers such as Cpl Maraj, PC Abraham, PC Alexander, PC Dookhie, and others, from the Homicide Bureau, the Inter Agency Task Force, the Besson Street Police Station, and the Fort Chacon base, also responded.

While police said they had no official motive for the killings, they noted that the planned nature of the incident had them concerned, as it showed a return to tactical approaches by gangs.