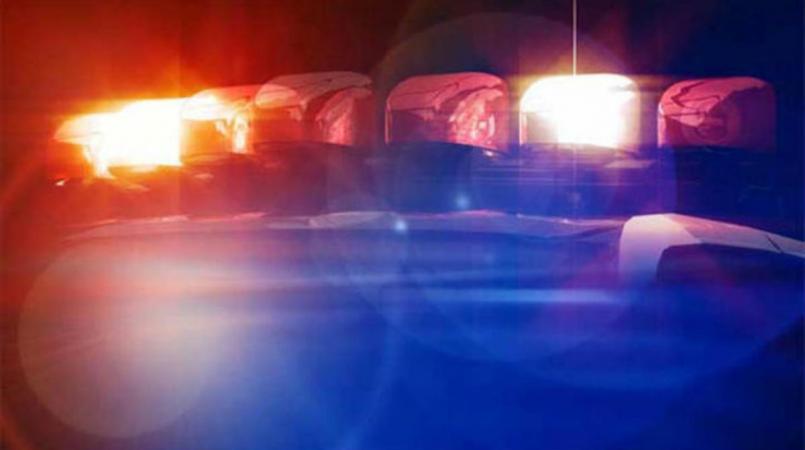 Two men are currently in custody after they were allegedly held with a stolen vehicle.

According to police reports, officers of the Northern Division, led by Inspector Joseph, received key information from members of the public about illegal activities taking place at the car park of the old terminal for the Piarco International Airport.

The officers responded and observed a gold coloured Nissan Almera on the compound.

On seeing the marked police vehicle, the occupants of the car tried to flee, however, they were intercepted a short distance away.

The two men, aged 49 and 32, were unable to provide reasonable proof of ownership for the vehicle.

They were detained for further questioning as a result.

However, when background tracings were performed, officers soon realised that the men were wanted on several outstanding warrants as well.

They are expected to be placed on identification parades before being charged and brought before an Arima Magistrate on Monday.

One dead, one injured after Chaguanas shooting