Two get bail after breaching COVID-19 regulations with ‘boat ride’ 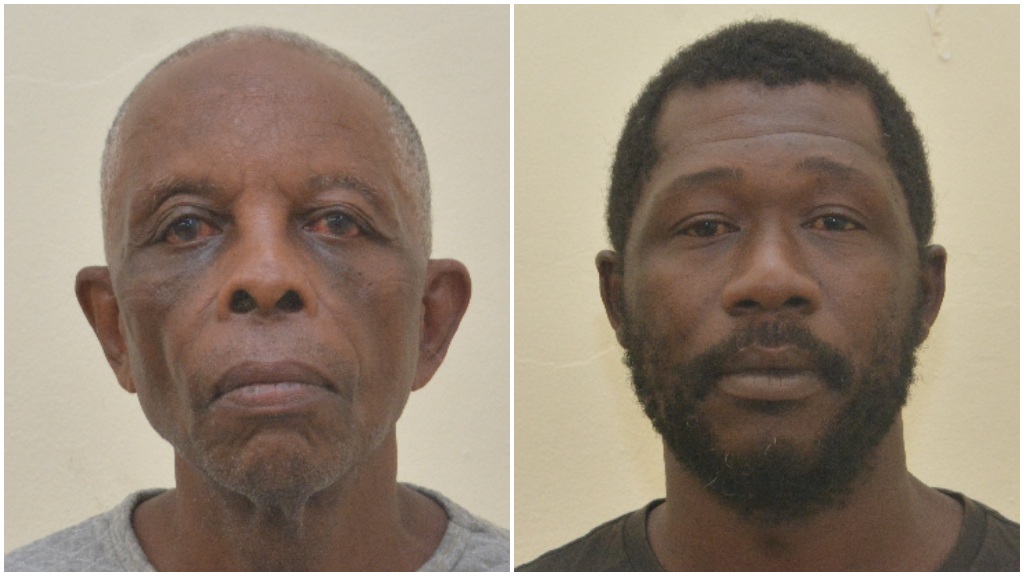 Trevor Best and Damian Lee were charged for illegally operating a party boat.

Two men accused of operating a party boat in Chaguaramas on Sunday were each granted $15,000 bail by a Justice of the Peace yesterday.

They will appear before a Port-of-Spain Third Magistrates’ Court on January 12, 2021.

The men, Damian Lee, 38, the captain of the vessel, of Pierre Road, Las Cuevas, and Trevor Best, a disc jockey of Celestine Trace, Maraval, were charged by Sgt (Ag) Adams of Carenage Police Station with operating a party boat contrary to Section 4(1)(C) of the Public Health Ordinance Regulations 2020.

The Trinidad and Tobago Coast Guard (TTCG) intercepted the vessel with several persons on board. The vessel was escorted to Staubles Bay, Chaguaramas.

A total of 76 persons, 40 females and 36 males, were handed over to the police. The group was taken to the Central Police Station, Port-of-Spain, where they were documented and released pending further investigations.

Update: TTCG says limers were held on a boat near Chaguaramas