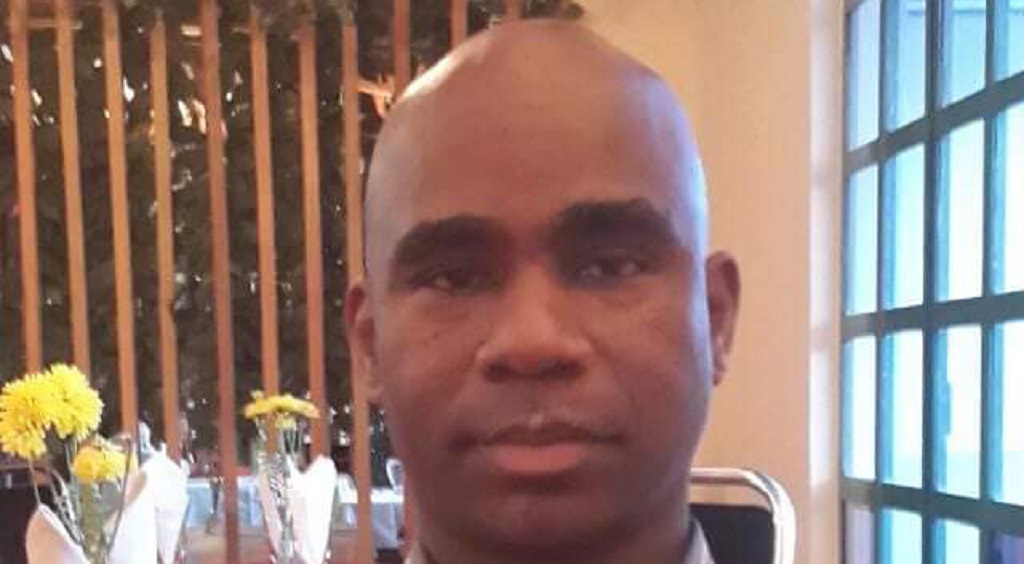 Prison Suprintendent, Wayne Jackson, was shot and killed near his Malabar, Arima home on October 2, 2018.

Two men were held by police for questioning in connection with the murder of Superintendent of Prisons, Wayne Jackson.

The suspects, both in their 20s, were detained on Saturday and have been aiding police with their inquiries.

They are currently being held at separate police stations in the Port of Spain Division.

Their arrests came just hours after cells at the Maximum Security Prison in Arouca were searched and three cellular phones were seized.

A high-risk prisoner and persons well known to him have since been kept under observation since Saturday.

He was shot dead last week Tuesday in the driveway of his Malabar home.

Prison wing to be named after Jackson

In memory of Prisons Superintendent Wayne Jackson, one of the buildings in the Maximum Security Prison (MSP) in Arouca, will be named after him.

This was declared by acting Commissioner of Prisons Dane Clarke on Tuesday during the funeral service for the slain prison officer.

In addressing the mourners at the funeral service, which took place in Arima on Tuesday, Clarke praised Jackson as a hard working career man, who was one of the most knowledgeable persons in this country when it came to the MSP.

And for all his hard work, dedication to duty, and insight, Clarke told the congregation that Building 13 will be named after Jackson.

“I declare that his name will continue to always be remembered and said in MSP. And I propose that Building 13 will now be called the Wayne Jackson Pre-Release Building. Death is but a sleep, and we need Mr Jackson again,” Clarke said.

"It is essential that we remember Mr Jackson in the light of being a steadfast and dedicated officer. As he stated in his final interview with author Debbie Jacob, he would like to be remembered as a person or officer who tried to have a positive impact on officers and inmates.  ‘Officers, by my work ethic and attitude, I would like them to be the ultimate professionals and have a positive impact on inmates’."

"To the family, Mrs Jackson...thank you for lending him to us and I am aware of how much he sacrificed for you all. And I believe that he would have always stood firm in the face of any adversity with his wife of 30 years by his side. He would draw from her strength," Clarke added.