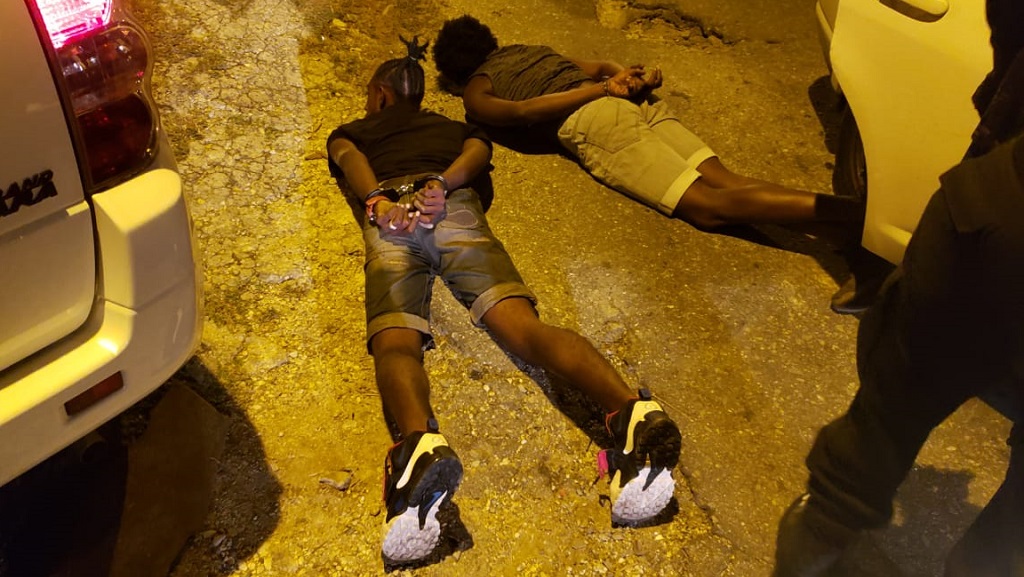 Two men were scheduled to appear before a Port of Spain Magistrate on Thursday on charges of firearm possession.

The two were held on Tuesday night in Laventille by officers of the Inter-Agency Task Force.

According to police reports, around 9.45 pm a team of officers including Cpl Gunness, PC Donkoch and PC Langford were on patrol in Laventille when they got information on a stolen vehicle.

The officers made their way to Kerr Road, where they intercepted a white Nissan Tiida.

The vehicle was searched and a black and silver Lorcin .38mm automatic pistol, fitted with four rounds of ammunition, was found. 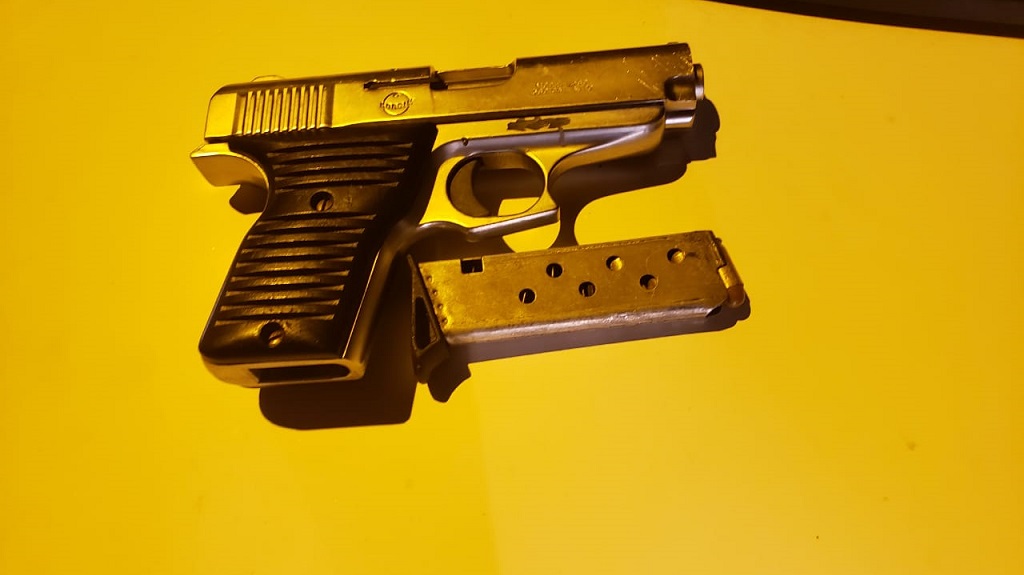 As a result, the two were arrested, the gun seized, and the vehicle impounded.

When checks were made to the car at the Besson Street police station, it was soon learnt that the vehicle was bearing false license plates.

The car, police said, had been stolen the night before.

In an unrelated incident, 10 people were ticketed following a police exercise along the priority bus route in Arouca last night.

The exercise took place between 6.00 pm and 10.00 pm in the vicinity of the Five Rivers Junction.

It was conducted by Insp Gyan with assistance from Insp Greene, Sgt Guelmo, PC Pierre, PC Roopnarine, and PC Charles, among others.

The exercises are being done in accordance with increased police presence for the yuletide season.

Citizens are reminded that use of the bus route is limited, and those found in contravention of laws will be ticketed and fined.