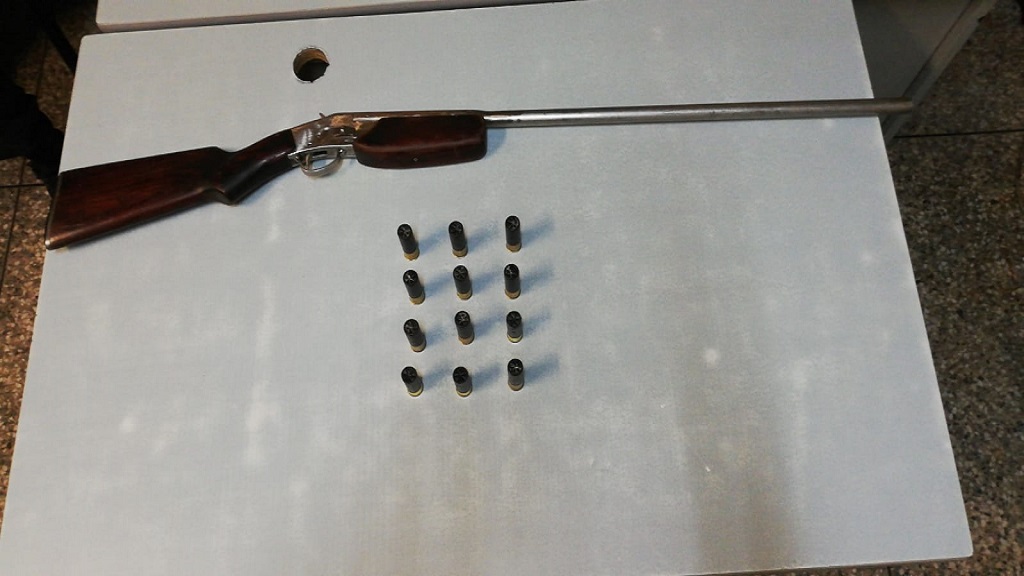 Two men were held with a shotgun in Sangre Chiquito and a third man held with an illegal firearm in a separate incident in St Augustine, police reported.

According to reports, two men are in police custody after they were held with a shotgun in Sangre Chiquito.

The men were held after police intercepted a white Honda City motor car along Caigual Road, around 6.30 pm Thursday.

In the car were two male occupants, both aged 29. The vehicle was searched and the officers found and seized a 12gauge shotgun, along with 12 rounds of ammunition, in the backseat of the car.

As a result, the two men were taken into custody.

The exercise was conducted by officers of the Eastern Division’s Special Operations Unit, led by Cpl Ramnarine, and included assistance from PC Singh, PC Lezama, and PC Samuel.

In a separate incident, a St Augustine man was taken into police custody after he was held with a revolver that was stolen from an Amalgamated security guard.

The weapon was seized around 2.00 am Friday during a police exercise led by Snr Sup David and Insp Robert Joseph.

The officers received intelligence which led them to Connell Street, St Augustine, where they executed a search warrant.

The officers conducted a search in the presence of a male suspect, and in the bedroom of the home, they found and seized a .38mm revolver.

Also in the room were five live rounds of ammunition, and one spent shell.