Two held in Tobago with loaded gun, drugs in car 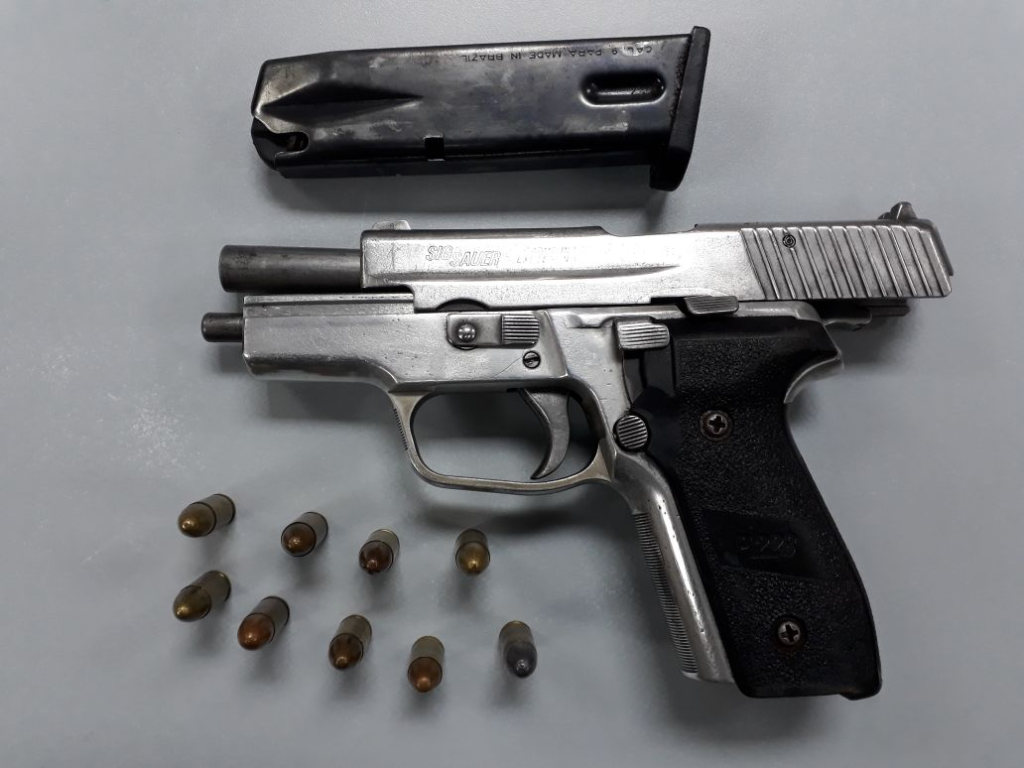 A 33-year-old man from Tobago is expected to appear before a San Fernando Magistrate tomorrow after he was held with a loaded firearm.

The suspect, who is from Canaan/Bon Accord, was driving a vehicle near Crown Point, when he attempted to evade a road block.

However, during his attempt the driver crashed into a panel van which was parked along the roadway.

This allowed officers to intercept the car, with two occupants.

A loaded Sig Sauer 9mm pistol with nine rounds of ammunition was allegedly found and seized in the vehicle.

A passenger of the vehicle, also 33, was said to have been held with 27 grammes of cocaine. This individual was also arrested and is expected to appear before the courts on Tuesday.