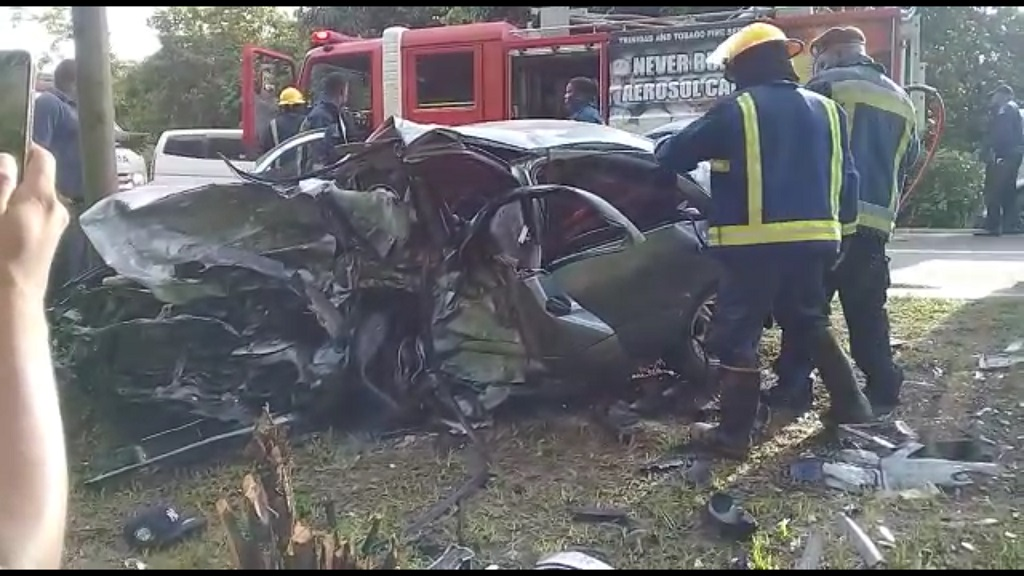 Two men are dead as a result of an accident which occurred along the Eastern Main Road, Valencia, on Sunday morning.

The men have been identified as Romell Goodridge and Shaquille Patrick, both of Damarie Hill, Guaico. 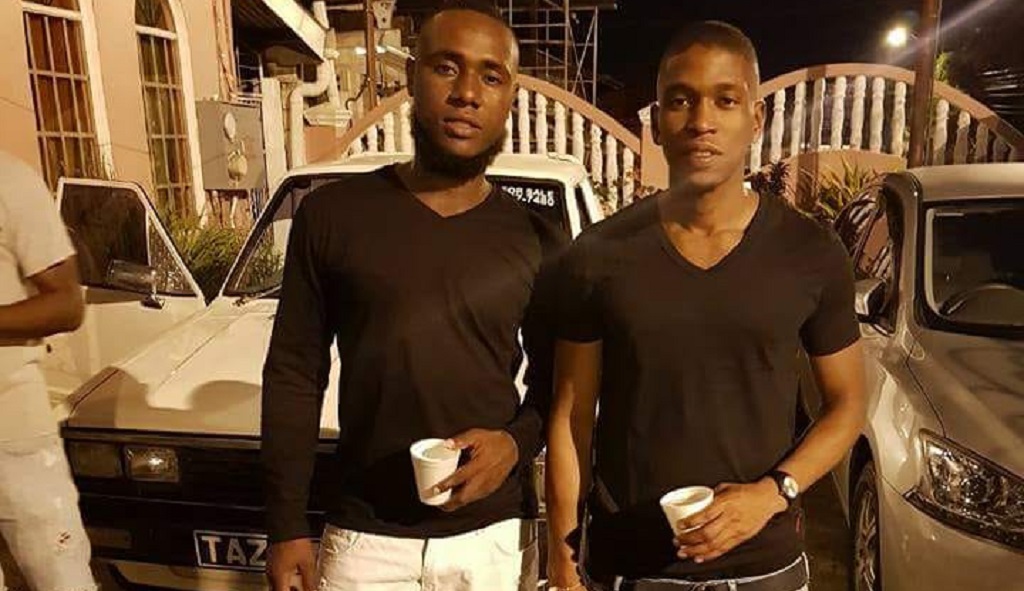 While details are still coming in, officials reported that the two men were driving along the Valencia stretch around 7:45 am on Sunday in a Nissan Almera, when the car allegedly drifted into the oncoming lane.

The car then collided head-on with a van which was heading in the opposite direction.

Officials used the 'jaws of life' to pry open the vehicle, however, the two men succumbed to their injuries.

A third person was rushed to the Arima District Medical Facility for treatment.

Officials said they found alcohol in the Nissan Almera.