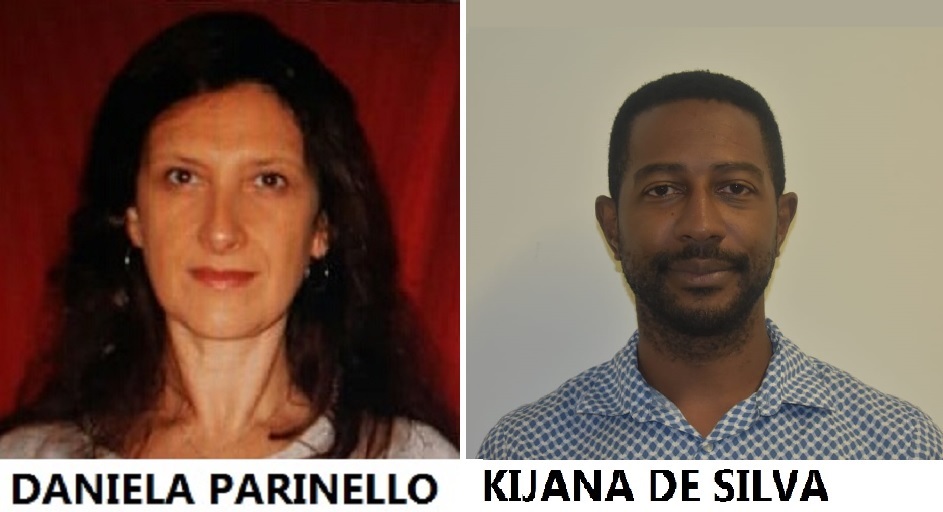 A group of five individuals have all appeared before a Tunapuna Magistrate on charges stemming from their alleged roles in illegally adopting a baby.

The accused are Patrick Borel, a 52-year-old pilot and his wife Daniela Parinello, a 46-year-old university lecturer, both of Trincity; Luz Adriana Buendia De Ragbir, a 49-year-old teacher of Freeport; along with two attorneys-at-law; Annabelle Sooklal, a 48-year-old of Cascade and Kijana De Silva, a 38-year-old of Santa Cruz.

The five appeared before Magistrate Adrian Darmanie in the Third Court where they were granted bail on Thursday. 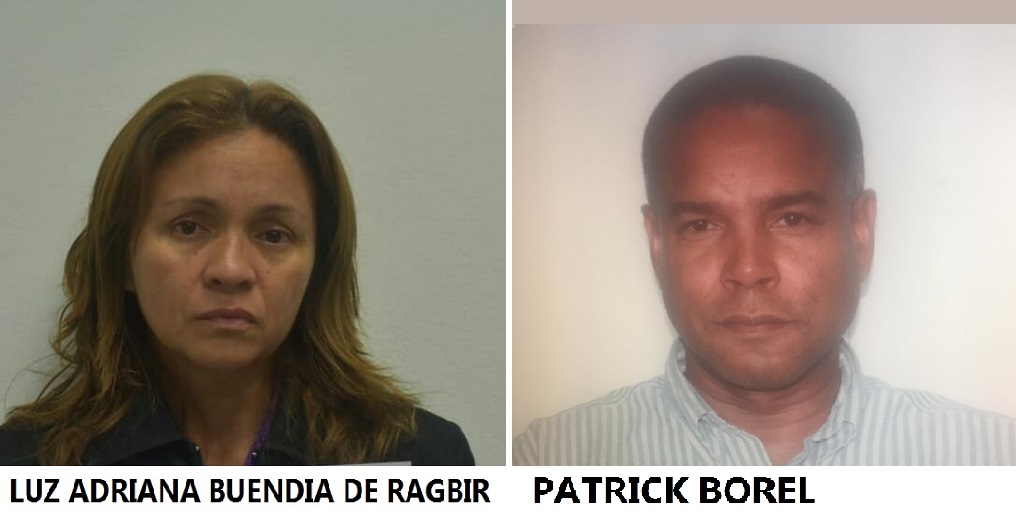 They were all charged contrary to Section 9 (A) of the Adoption of Children Act, Chapter 46:03.

The allegations stem from an incident which allegedly took place between July 31 and September 30.

Illegal adoption arrangements were orchestrated between the accused persons and a Venezuelan woman. The Venezuelan woman, who is the biological mother of the child, was allegedly brought to Trinidad to give birth and coerced into signing over her newborn son into the ‘temporary guardianship’ of Borel and Parinello.

Upon the birth mother’s return to Venezuela, a report was made to the Trinidad and Tobago Consulate in Caracas, Venezuela, which led to investigations being launched by the Counter Trafficking Unit (CTU), on November 7.

Search warrants were executed at various locations and resulted in the arrests of all five persons.

Charges were laid by PC Samali George of the CTU following advice received from the Deputy Director of Public Prosecutions Joan Honore Paul on December 17.

The matter has been adjourned to January 16.