Two men to appear in court for bank card fraud 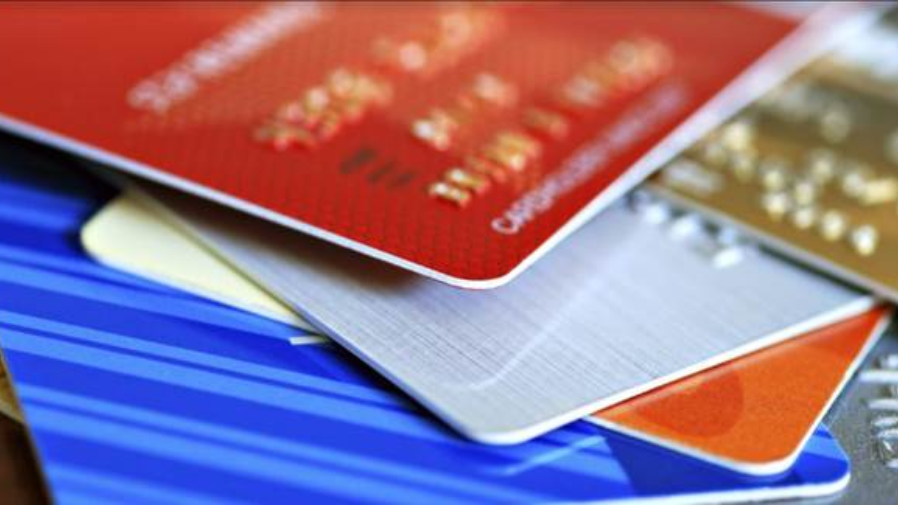 Two men were due to appear before a Port of Spain Magistrate on Thursday, charged with fraudulently obtaining ABM cards.

According to a statement issued by the Trinidad and Tobago Police Service (TTPS), 27-year-old Jamie Ealie, a welder of Samaroo Village, Arima, and Marcus Mathison, 21, of Tenth Street, Beetham Gardens, were arrested by officers of the Northern Division Task Force while on mobile patrol duty, on Sunday, May 20.

The officers were driving along Windy Hill, Arouca, when they had cause to stop and search a white Nissan Tiida motor vehicle with two male occupants.

Suspicious of the items found, the officers detained the men and conveyed them to the Arouca Police Station, where the Fraud Squad was notified.