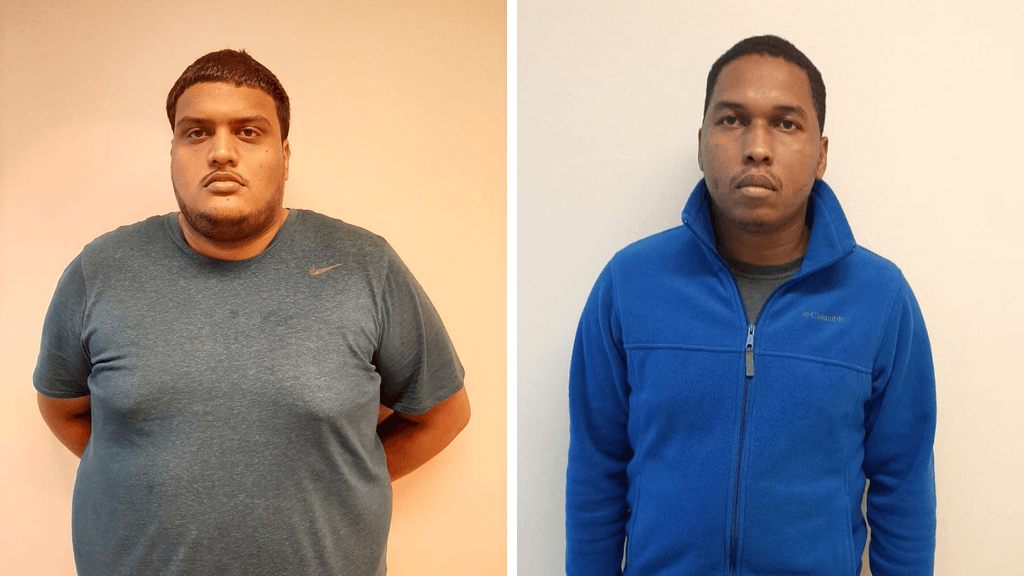 For the second time in just under a week, a police officer has appeared before a Port of Spain Magistrate charged with misbehaviour in public office.

Hinds too, faced charges of misbehaviour in public office.

Both men appeared before Magistrate Cheryl Ann Antoine, where the charges were read against them.

Following submissions to the court, bail was set in the sum of $200,000 each.

The matter was then adjourned to October 17.

Loop News was told on July 29, two police officers went to Ravine Rd. Petite Valley, where they allegedly approached a 53-year-old taxi driver to take possession of a motor vehicle as a result of a dispute of ownership of the said vehicle.

The taxi-driver refused to cooperate, and one of the officers struck him on his left ear, rupturing his eardrum and also damaging his spectacles valued at $3900.

The victim was placed in a marked police vehicle where he was further assaulted by the said two police officers. He was conveyed to West End Police Station where he was prosecuted for disorderly behaviour, obstructing a police officer in the execution of their duty, and resisting arrest.

A report was made at the Professional Standards Bureau, which resulted in an inquiry that led to the arrests of the two officers.

The officers, who each have five years of service and were last attached to the Western Division, faced three counts of misbehaviour in public office, and one count of attempting to pervert the course of public justice.

Police Officer on $100,000 bail for misbehaviour in public office