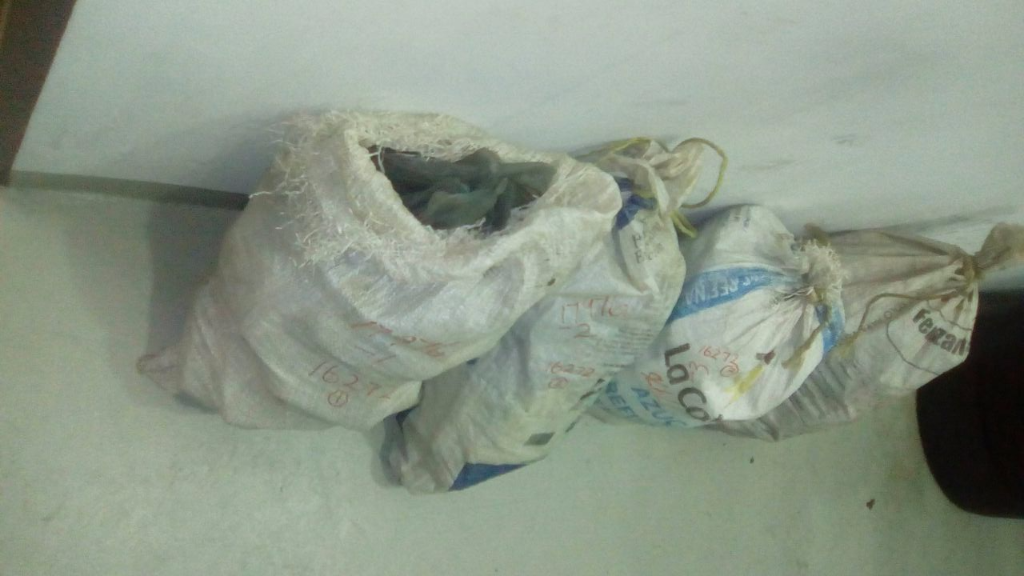 Two police officers attached to the Port of Spain (PoS) Division are currently in custody after they were allegedly held with three illegal firearms and crocus bags containing marijuana.

The officers were held around 5pm following a chase from Cedros, which ended in Oropouche.

According to reports, a team of officers from the South Western Division were on mobile patrol when they observed another police vehicle along the roadway.

The vehicle, however, was escorting a group of men who were very well known to the officers of the South Western Division as being “top players” in the drug trade.

The officers of the South Western Division began to follow the two cars, while inquiring from senior officials about any exercises in the district.

After receiving actionable intelligence, the South Western Division police called on the PoS Division police to pull aside, however, the two officers opted to speed off instead.

A chase ensued, and the South Western officers called for backup and a road block was established at a point further along the roadway, which resulted in the PoS vehicle being pulled over.

The vehicle was searched and the three firearms and drugs were found in the vehicle.

As a result, the two officers were detained.

The men were taken to the Oropouche Police Station.