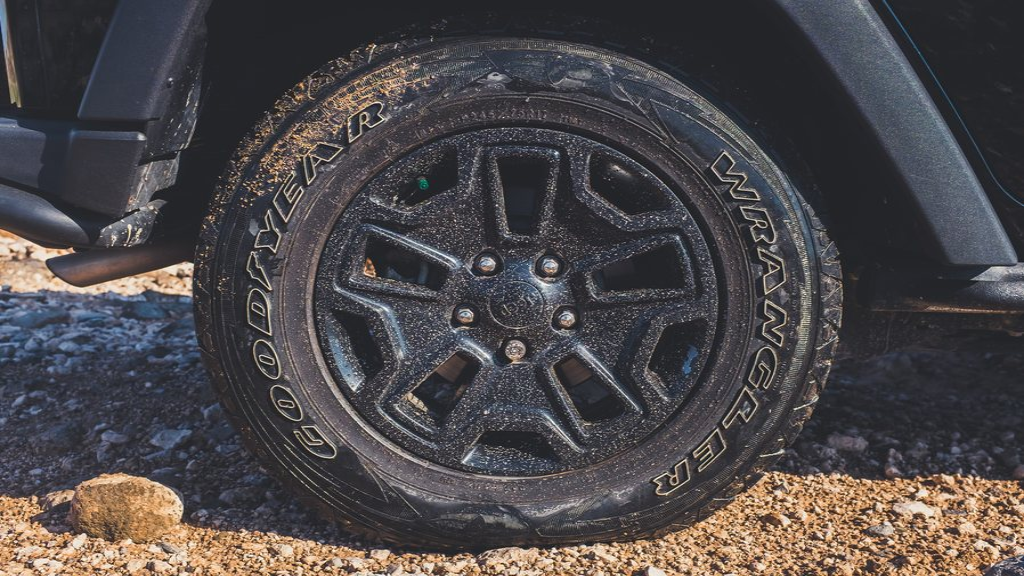 While trying to change a flat tyre along the Beetham Highway, two young men were robbed at gunpoint.

The incident took place around 5 pm on Sunday near VMCOTT.

According to police reports, the two victims, aged 19 and 20, were in a Nissan B14 on the highway when they got a flat.

The men pulled aside to change the tyre and while attending to it they were approached by one man.

He pulled out a firearm and demanded that the two young men hand over all their cash and valuables.

Fearful for their lives, the men complied.

The assailant escaped by fleeing the scene on foot.

The victims made a report to the Barataria Police Station and PC Hosein is continuing inquiries.