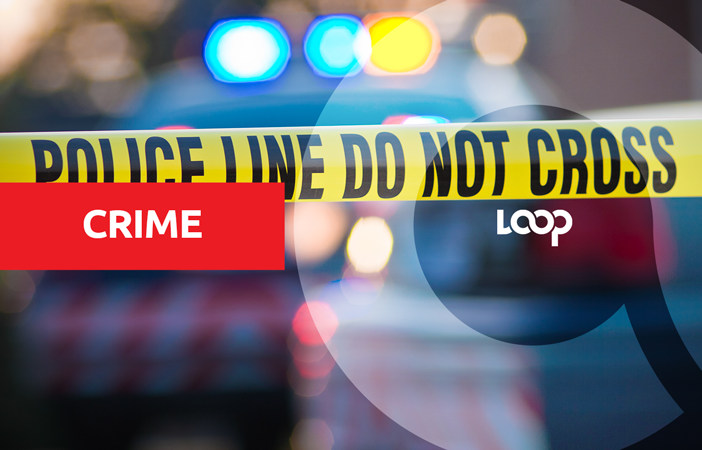 According to police reports, at about 9 pm on Sunday, the two were liming at Sandy River, Mason Hall, when they saw a man dressed in dark clothing approaching. They said the word ‘Police’ was written on the man’s jacket.

Upon reaching closer to the two men, the assailant pulled out a firearm and began shooting. He then fled the scene.

The 45-year-old, Loop News was told, was shot in the right leg, while the older man was shot in his left foot.

An alarm was raised and both men were rushed to the San Fernando General Hospital for treatment.

W/Sgt Alicia Piggott of the Scarborough CID is continuing investigations.