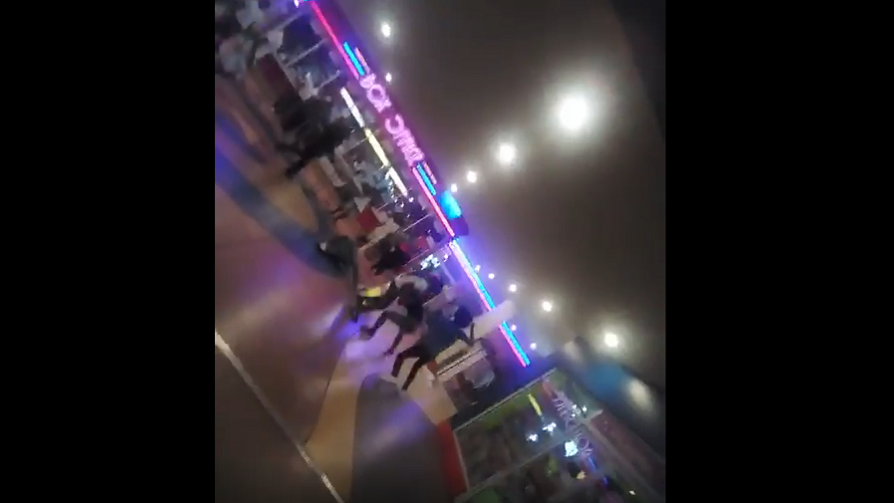 Two teenagers have appeared before a Port of Spain Magistrate, charged with the stabbing of a 15-year-old boy at MovieTowne, Invader’s Bay, on Saturday night.

Due to the ages of the two, at 16 and 17, their names are to be withheld from the public.

The two boys, said to be from St James, were charged by PC Bart of the St James police station.

They both appeared before Magistrate Rehana Ali in the Port of Spain Magistrates’ Third Court charged with the malicious wounding of the teen.

The two accused pleaded not guilty to the offence following which the matters were adjourned.

According to police reports, at about 11:00 pm on Saturday, the 15-year-old was liming with a group of friends at the popular cinema complex when they encountered another group of persons known to them.

The two groups exchanged words, following which there was a physical confrontation.

It was during this incident that the 15-year-old boy, from East Dry River, was stabbed multiple times about the body.

Video footage of the incident was shared online.