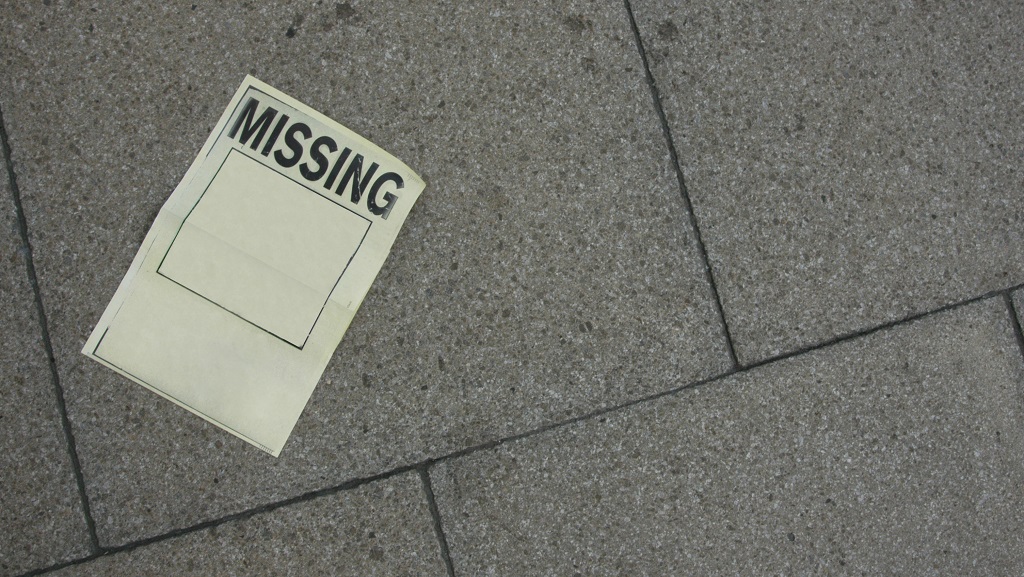 Trinidad and Tobago Police Service is seeking the urgent assistance of the public in locating two teenagers who went missing in separate incidents.

The TTPS said Ryan is six feet, two inches tall, slim built with a brown complexion and has short hair and a moustache. He was last seen wearing a blue jersey, a pair of ¾ grey pants and a pair of slippers.

In a separate incident, police are also asking the public to help find 17-year-old Gabriella Walters.

Gabriella was last seen leaving her Bonne Aventure Road, Gasparillo home, around 7:00 am on Monday, July 15, 2019.

Gabriella is of African descent and has a long braided hairstyle.

Police said no photos of either teenager has yet been submitted.