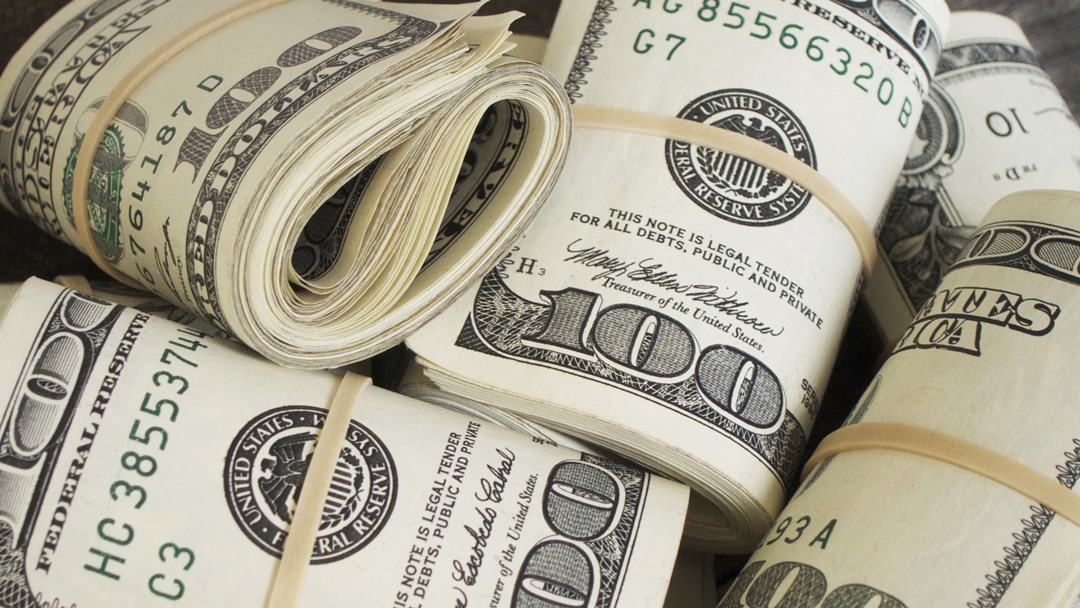 Two Trinidad and Tobago nationals appeared in a British Virgin Islands (BVI) court after allegedly attempting to smuggle US$67,538 out of the country.

According to reports, 28-year-old Rachelle Emrith and 44-year-old Allan Birju were brought before the court last Friday after they were caught attempting to board a flight back home on July 4, with the cash hidden on their person.

Cash was found strapped to the body of one of the accused, while the other allegedly had money hidden under layers of clothing.

Emrith was slapped with an additional charge of failing to declare monies to Customs.

The woman reportedly told BVI police that she was unaware that she had to declare the money and things were hard in Trinidad.

The Senior Magistrate ordered that the two be remanded until the next court appearance on July 13.

At that time, they are expected to answer to the charges.

Arima woman in court for fraud