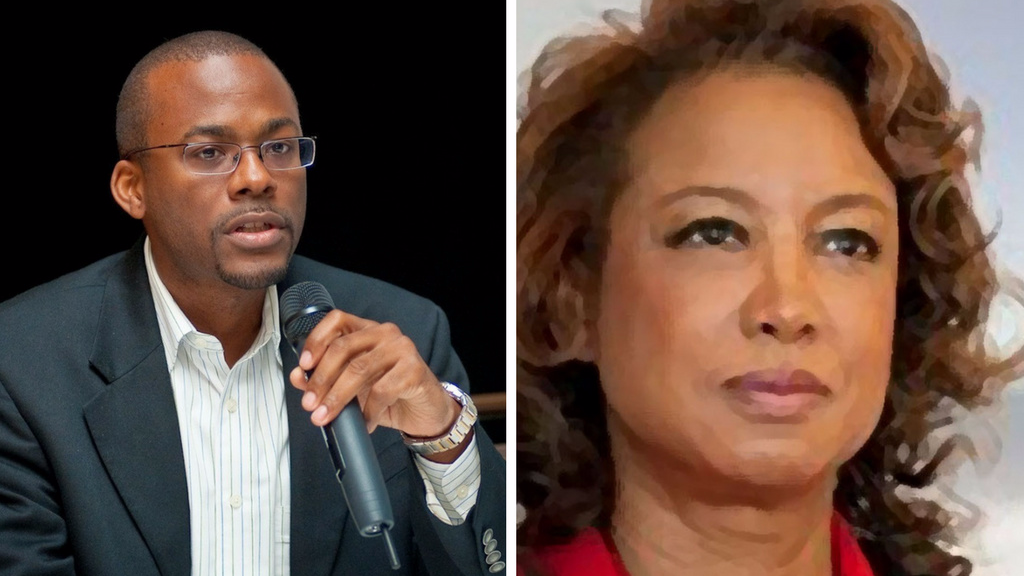 Two Trinidadians are among a group of Caribbean nationals to be honoured at the Caribbean American Heritage Awards (CARAH) in Washington.

Jennifer Caroll ad Bevil Wooding will be honoured with the Trailblazer and Excellence in Science and Technology Award respectively.

Caroll is the first black woman in the United States to be elected lieutenant governor of Florida. She previously served in the Florida House of Representatives from 2003 until 2010. She is the bestselling author of an autobiography, “When You Get There".

Wooding, an ICT expert who was recently appointed Caribbean Outreach Liaison for the American Registry for Internet Numbers (ARIN),  has served throughout the Internet community as an Internet Strategist and Caribbean Outreach Manager with Packet Clearing House, advocating the implementation of exchange points throughout the Caribbean. He is a Special Advisor to the Caribbean Telecommunications Union (CTU), routinely advising governments and regulators in the region. He also serves as Chair of CaribNOG and Co-chair of the Caribbean Peering and Interconnection Forum (CarPIF), both volunteer technical communities supporting Internet development in the Caribbean. ­­

Other honorees comprise outstanding citizens from Jamaica, Guyana, Haiti and Barbados. The CARAH Awards were instituted in 1994 by the Institute of Caribbean Studies in order to demonstrate the contributions that Caribbean immigrants make to the USA.