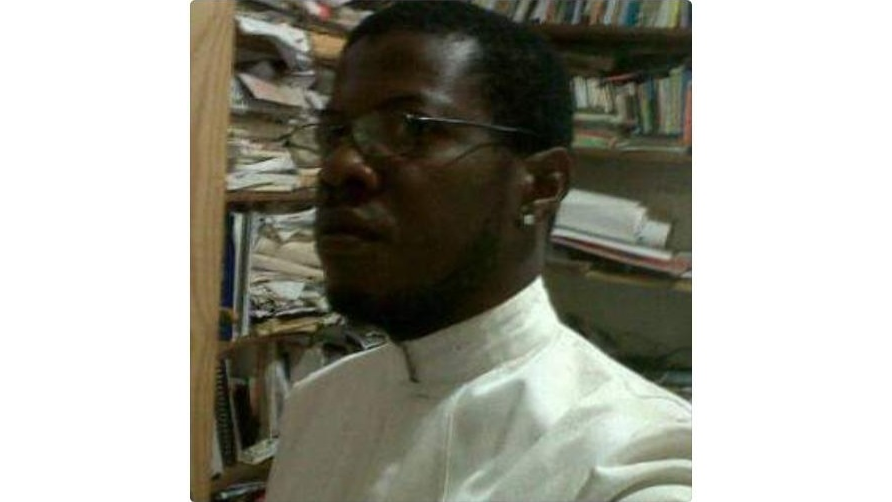 Another prison officer has been murdered.

This time the deceased has been identified as Darren Francis.

According to initial reports, around 4 am on Wednesday, residents of Hillview Avenue off Indian Trail, Princes Town, heard one explosion.

Shortly after, Francis was found at the side of his home, lying in a pool of blood with a bullet wound to the head.

He was said to be on his way to work.

The police and emergency health services were notified but Francis succumbed to his injuries by the time they arrived.

Homicide officials are still on the scene.

Francis was attached to the Maximum Security Prison (MSP) in Arouca and taught prisoners at Remand Yard. He also rendered his services to the radio service programme at the prison.

Police say Francis was 'well-liked' with no reported disputes or confrontations with any prisoners.

Investigators noted, however, that on Tuesday they became aware of threats being issued to prison officers if prisoners' cellular phones were taken away and if phones which had been seized in a recent raid, had not been returned.

As a result, it is believed that Francis was killed in light of these threats.

This incident has come two weeks after the murder of Superintendent of Prisons, Wayne Jackson.

Jackson was shot and killed outside his Malabar home on October 2.

He was also attached to MSP.