Two women among five held with weed near school 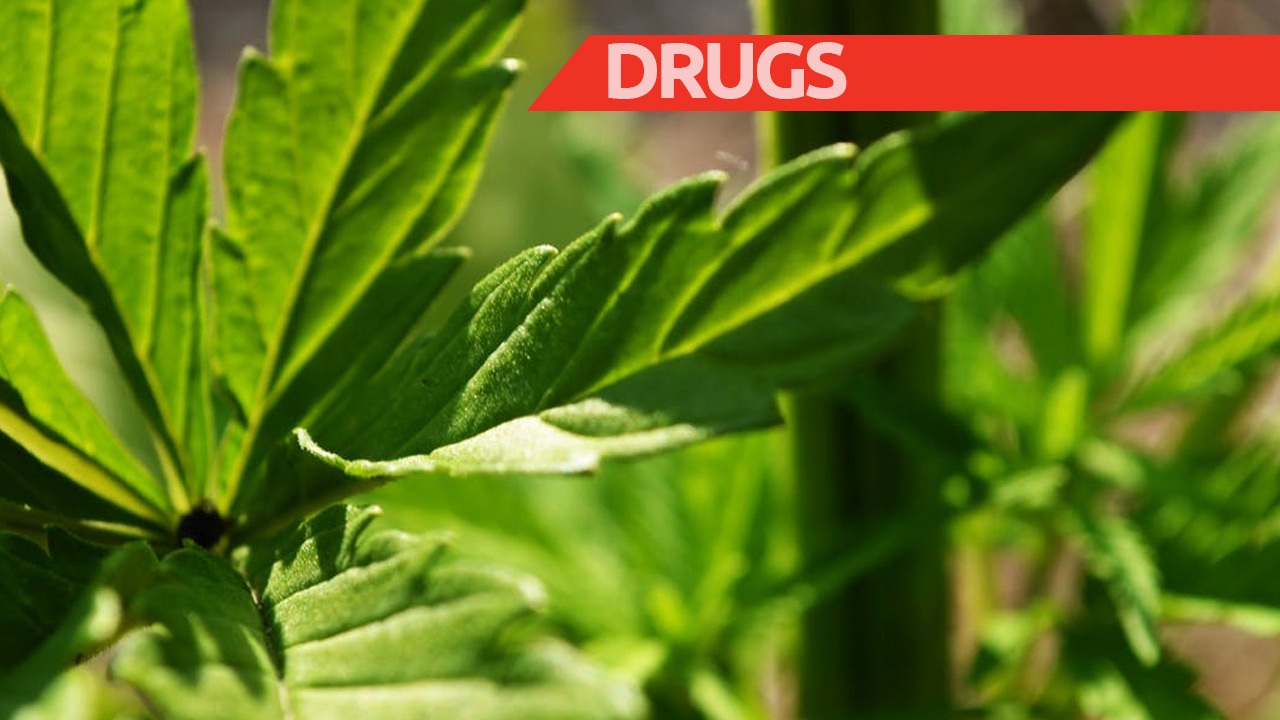 Police exercises in Laventille on Tuesday afternoon resulted in the arrests of five people – including two women.

The suspects were held during a roadblock exercise along the Eastern Main Road, in the vicinity of the Success Laventille Composite School. The exercise was led by ACP Hodge Griffith and Snr Sup Ablack, with ground operations supervised by Insp Deonarine, and Sgt Bharath.

Around 12:30 pm the officers stopped a vehicle and conducted a search.

The vehicle was searched and the officers allegedly found 10 grammes of marijuana.

As a result of the find, the five were arrested.

Due to their proximity to the school at the time they were held, they are expected to face charges of trafficking.

The three men are all expected to be placed on identification parades as well, as police said they were “priority offenders” in the Laventille community.

The women were also said to be “known” to the police.

$109K in weed found in boat off Erin Beach