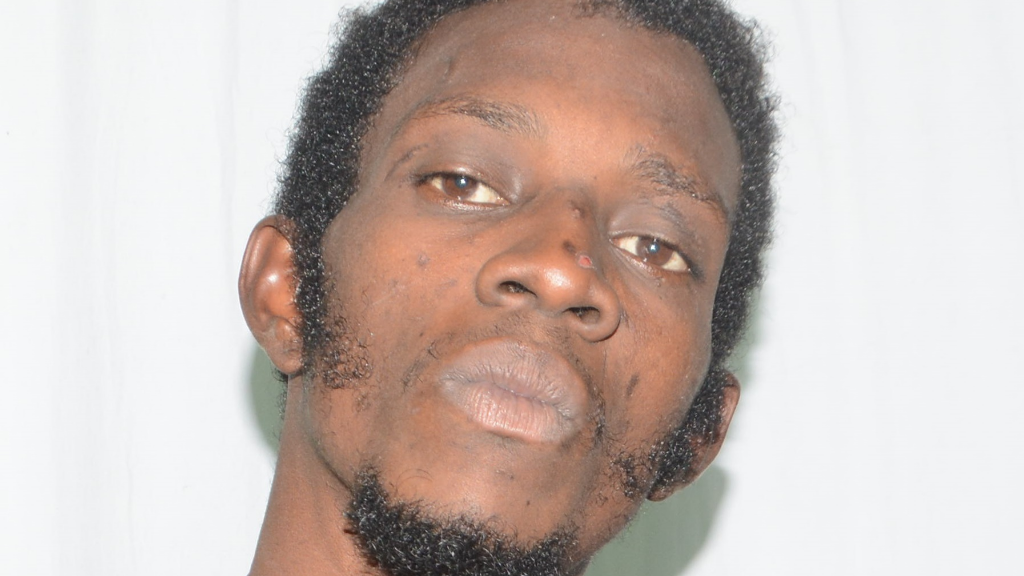 A 25-year-old homeless man has been sentenced to two years’ hard labour, after appearing before the Scarborough Magistrates’ Court charged with the breakings of three establishments in Scarborough.

Charles is said to have broken into the TATECO Credit Union Cooperative Society Ltd office, at the TATECO Building, Wilson Road, Scarborough on July 23, 2018.

The accused entered the building via the ceiling and ransacked the premises.

The second office, belonging to CCN TV6, also located in the TATECO Building was broken into and ransacked on the same date.

The third establishment, a supermarket, located along Castries Street, Scarborough, was also broken into and ransacked.

Charles was arrested on Tuesday, and charged a day later by PCs Sekou Moses and Dominic O’Neil, both of the Scarborough Criminal Investigations Department.