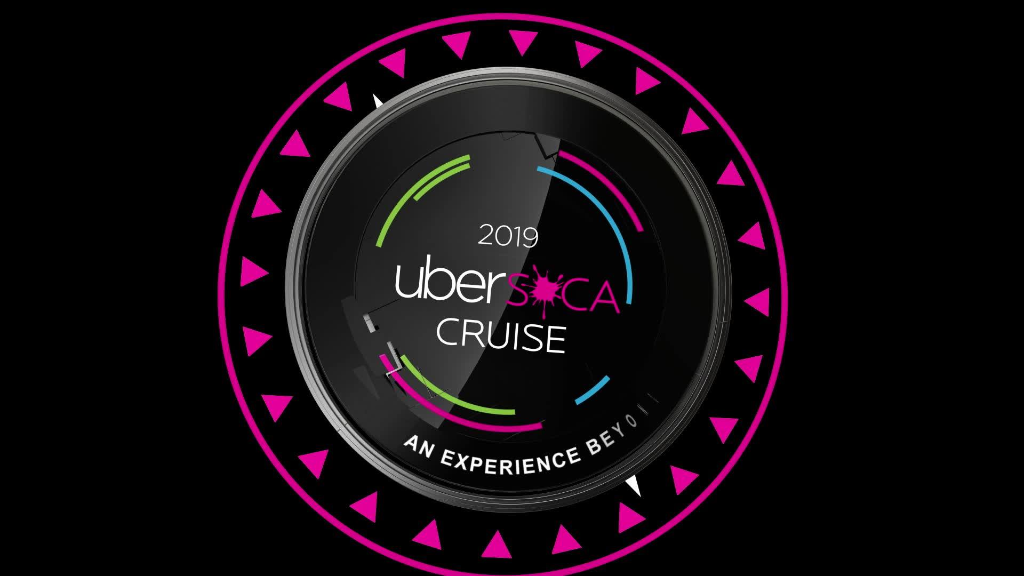 UberSoca Cruise is officially sold out.

The USC team made the announcement on April 1 to the shock of many who probably thought they had some time to organise their crew. This year marks the fastest time in which the cruise--with two sailings--has sold out.

“It’s an amazing feeling to see Ubersoca Cruise enter its fourth year," said USC founder Nathaniel Turner. "Kees once described it as a 'crazy idea that just might work', and it did! With both cruises selling out in less than a week, it’s not only an accomplishment for USC, but a testament to the power of soca music and Caribbean culture."

"With over 7,200 passengers expected to sail on USC 2019, the cruise has grown larger than we ever imagined. Island destinations are now using Ubersoca Cruise as a vehicle to promote tourism and various other platforms. The 5-day, 4-night cruise is much more than the sum of its parts. And when those parts come together, the energy and atmosphere are unprecedented. Our entertainers are the best of the best and deserve much of the credit for our success.

"Our passengers are like family and we have created some of the most incredible moments and memories together. Sometimes I sit back and watch the cruise unfold and my hair stands on end! Ubersoca Cruise is all about reaching those next level festival levels! If it doesn’t give me goosebumps, we don’t do it! It’s bigger than us, our vision is to create a legacy for soca and take it mainstream."

The event saw record-breaking numbers for 2019, with 12,000 visitors on site within the first minute of general registration opening, causing the website to crash.

Now in its fourth year, Ubersoca Cruise has officially been dubbed as the largest soca music festival at sea. The back-to-back sailing (November 4-8 and November 8-12) will set to sail from Orlando, Florida to Grand Turk, Turks & Caicos on Royal Caribbean’s Mariner of the Seas. The cruise sees passengers from not just the Caribbean and its diaspora but as far as Australia, Hong Kong, France, Germany, Iran, and Japan.