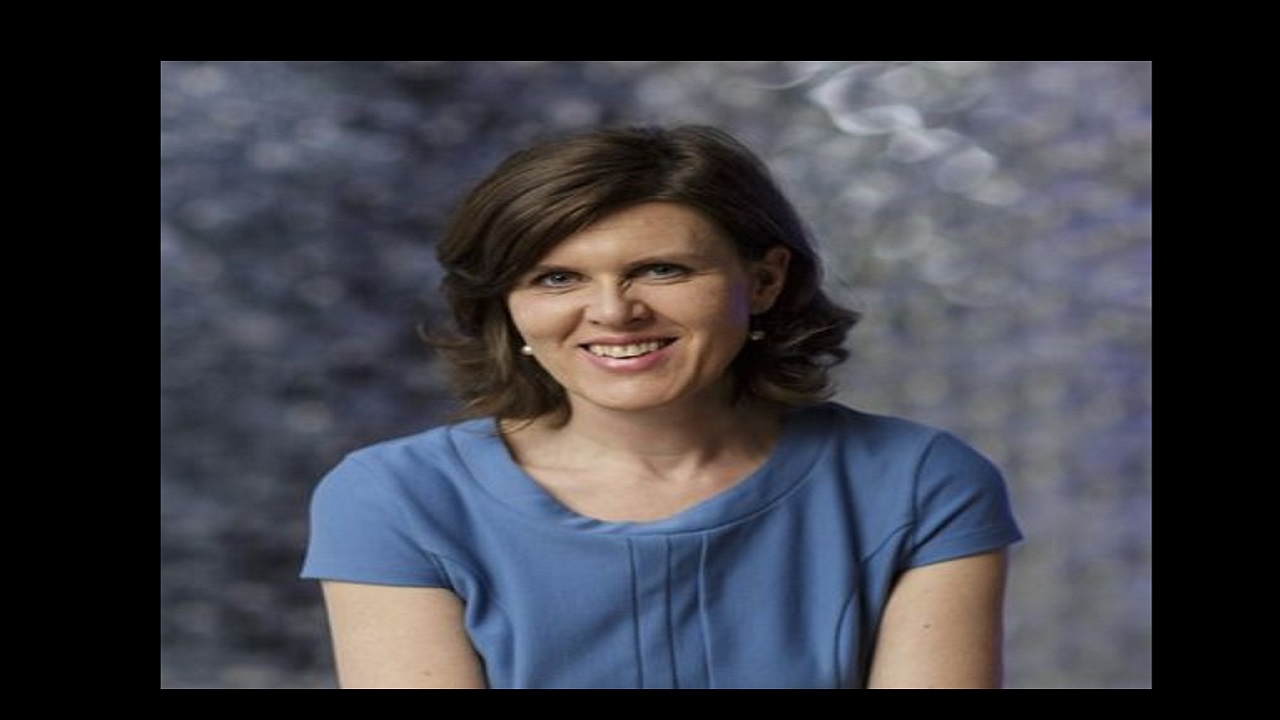 As the UK prepares for future trade agreements with countries around the world, International Trade Secretary, Dr Liam Fox, today names a new HM Trade Commissioner to champion British trade with Latin America and the Caribbean.

Joanna Crellin, currently the British Consul-General in São Paulo and the Director-General for the Department for International Trade for Latin America, will seek to grow trade between the UK and Latin America in her new role.

The new appointments come as the latest ONS statistics showing an increase in demand for British goods & services around the world.

“With the IMF predicting that 90% of growth will come from outside the EU, we need to look at where the emerging markets are. That is why, as an international economic department, we are introducing a new way of doing things with the appointment of our HM Trade Commissioners.” said Fox.

The demand for UK goods in the Caribbean and Latin America region is strong, with £9 billion of UK goods and services exported to the area in 2016.

Speaking after her appointment, Crellin said: “I am delighted to be appointed as Her Majesty’s Trade Commissioner to Latin America and the Caribbean. Our relationship with this exciting and vibrant region is already a robust one and we are looking to strengthen our ties even more. My focus in this new role will be to allow our partnership to grow, raising opportunities for both LATAC and the UK and seeking deeper trading links”.