UK-based Trini to take Gov't to court on LGBT rights 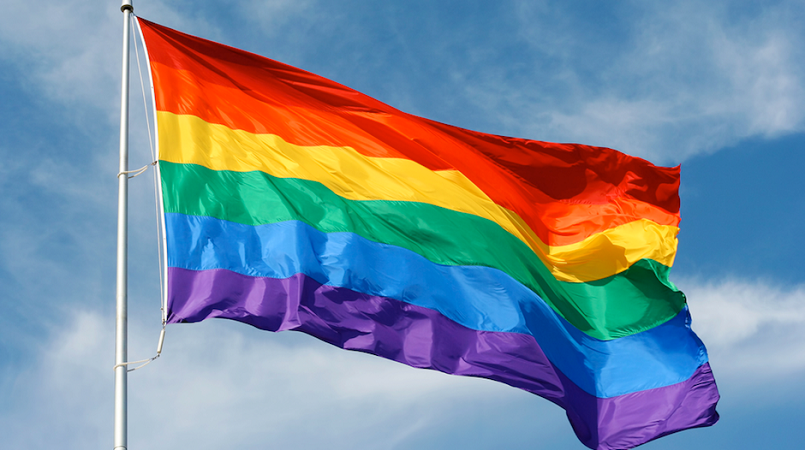 A Trinidad-born, UK-based advocate intends to file a legal claim against the Attorney General over what he believes is a breach of fundamental human rights.

Jason Jones’ claim is being filed on his behalf by lead counsel Richard Drabble QC, advocate attorney Rishi P.A. Dass and instructing attorney Antonio Emmanuel at the Hall of Justice, Port-of-Spain on Thursday.

Jones, who grew up in Port-of-Spain and faced bullying and threats because of people’s homophobic sentiments toward him, said he felt that the legal challenge had to be filed to help others who have dealt with the same harassment on a daily basis.

“I…faced almost daily homophobic bullying and threats of violence because I am gay. My family made me homeless and I have been lucky enough to be able to rebuild my life in the United Kingdom, a modern and tolerant society, where I am protected and live my life Free & Equal.

I have the opportunity now to help my fellow LGBT Trinbagonian citizens find an equal place in Trinidad & Tobago. I undertake this challenge in the hope that our country will respect my rights to love whomever I choose.”

Jones is requesting that the Judiciary ensure that the discipline of law and citizens’ constitutionally enshrined freedoms are formalised and normalised to protect the human rights of all.

Noting that T&T has signed and ratified specific international human rights agreements, he said it was especially important to observe that the laws being challenged in the claim are in direct contravention of these agreements.

Jones will filed the claim at 11am on Thursday at the Hall of Justice, where he is expected to make a public statement.