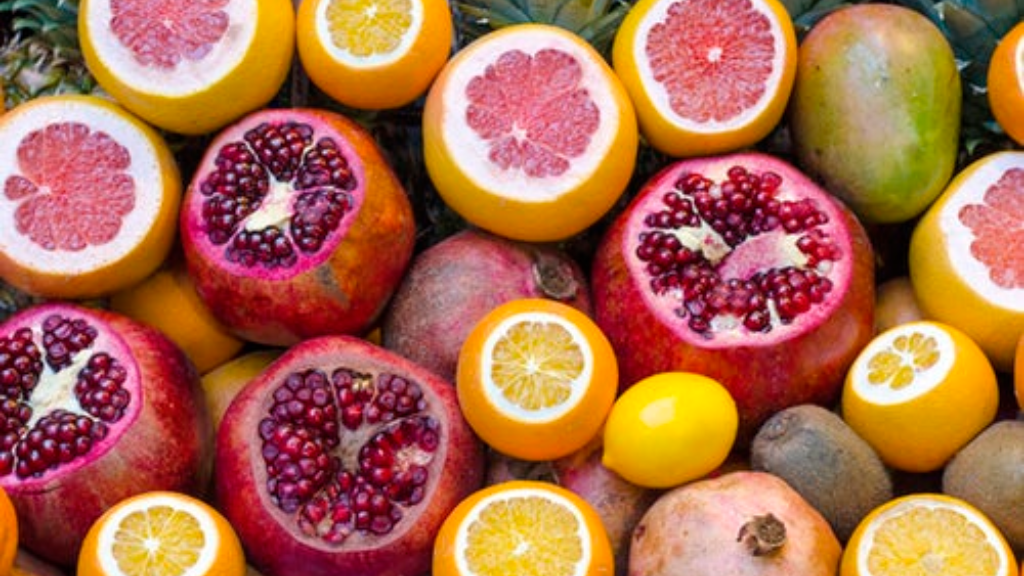 Passengers flying to the U.K. may soon be affected by new regulations regarding what they can bring with them on board.

Items such as powdered materials could be restricted to just 12 ounces when being brought in hand luggage. This would ban cosmetics, coffees, and spices.

The new regulations follow that of the U.S. and  Australia who announced the new measures following a foiled bomb plot in Sydney in 2016.

Other restrictions regarding food apply when travelling abroad; passengers are allowed to take their own food onto a plane with them, such as sandwiches and crisps.

However, certain foods fall into the category of liquid and are therefore not allowed, including jams, honey and even Marmite. Soups are also not allowed and any containers that are larger than 100ml even if only partially full are not allowed.

Bottled water is also prohibited even if it is sealed, but empty bottles can be taken through to fill up after security.

Frozen foods can land passengers in trouble if it's partially defrosted as it would then count as a liquid and would be banned. Items like ice or ice-cream could not be taken unless fully frozen and remains so.

Many fresh fruit and vegetables are not allowed depending on the destination. Countries such as Hawaii and New Zealand are extremely strict regarding what can be brought into the country, primarily to protect the local wildlife and vegetation by preventing any plant pests or diseases entering through the food.

One passenger was fined £350 when flying from Paris to the United States after taking food off the plane with her. During her stopover in Minneapolis, Minnesota, she put an apple she was given on the flight in her bag which broke the US Department of Agriculture regulations.

Passengers have recently been warned not to take their own food onboard with them even though they are legally allowed. This is because it can increase the screening time at security, according to the Department for Transport, as it can “obstruct images on the x-ray machine”.  However provided it is solid, it should be okay to bring onboard.

Passengers should check with their respective airline carriers before flying.

CAL announces new carry-on restrictions for flights to the USA

Orlando International Airport to scan faces of US citizens