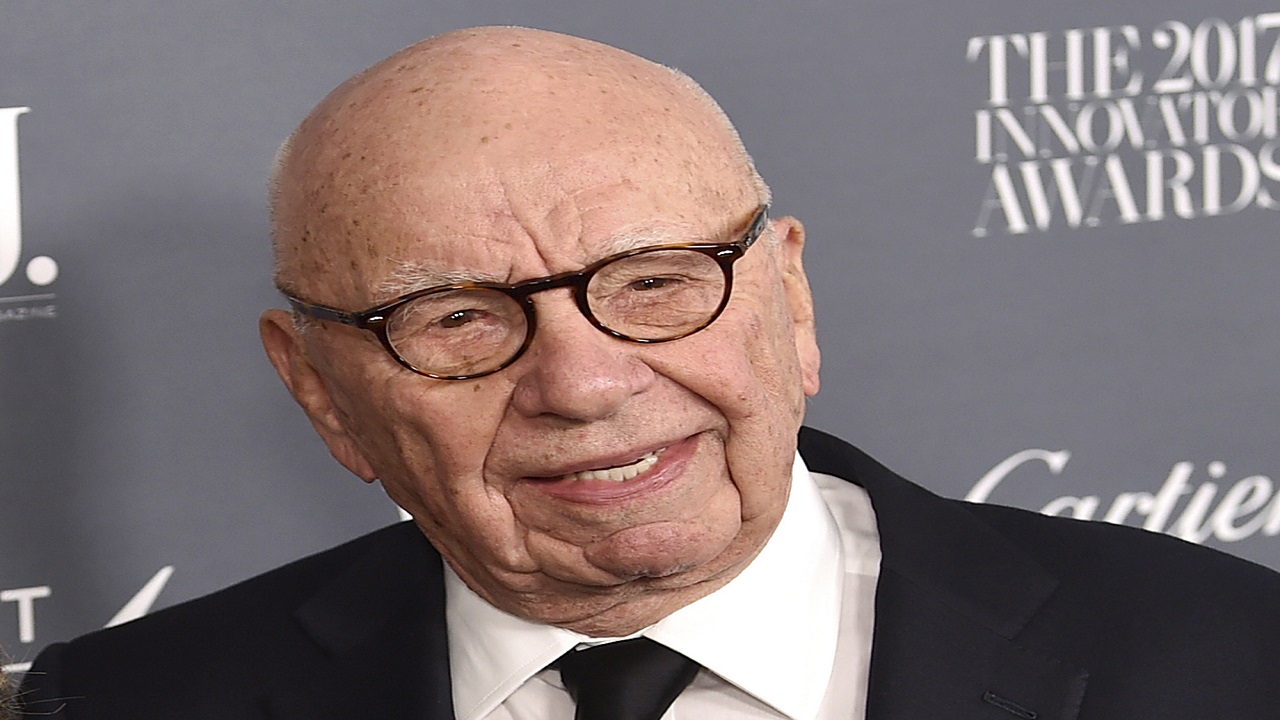 British regulators said Tuesday that 21st Century Fox's takeover of London-based pay TV company Sky is not in the public interest because it would give Rupert Murdoch too much control over the country's news media. But they offered remedies that may pave the way for the deal go ahead.

The regulator's preliminary finding is the latest hurdle for Fox's effort to buy the 61 percent of Sky PLC it doesn't already own for 11.7 billion pounds ($16.3 billion). A previous takeover attempt six years ago was derailed by the phone-hacking scandal at Murdoch's British newspapers.

The findings of the Competition and Markets Authority will be finalized by May 1, when the regulator will send its report to the government, which will make a final ruling on the Sky deal. That decision may ultimately be a moot point because the Walt Disney Co.'s $52.4 billion bid for most of Fox would give Disney — not Murdoch — full ownership of Sky.

Regulators said the Sky takeover raises concerns about Murdoch's power over British media because his family trust already controls News Corp., which owns newspapers such as the Times and the Sun, and the deal would increase its control of the influential Sky News channel. Even before the Sky bid, liberal politicians claimed Murdoch had too much influence over public debate, with his papers often supporting conservative causes.

"The (Murdoch family trust's) news outlets are watched, read or heard by nearly a third of the U.K.'s population, and have a combined share of the public's news consumption that is significantly greater than all other news providers, except the BBC and ITN," the regulator said in a statement. "Due to its control of News Corp., the Murdoch family already has significant influence over public opinion, and full ownership of Sky by Fox would strengthen this even further."

But the regulators also offered ways for Fox to remove their objections, including a spin-off of Sky News or "behavioral remedies" that would reduce the Murdoch family's ability to direct the channel's news coverage.

Fox said it was "disappointed" by the ruling on media plurality, while Sky took note of the suggested remedies.

The authority recognized that the completion of Disney's bid for Fox would weaken concerns about media plurality, because Disney would own Sky. But the authority said there was no way to guarantee when or if Disney's takeover of Fox will be completed so the British government's review of the Sky merger must go forward.

"We cannot be sufficiently confident at this stage whether, when, or how the Disney/Fox transaction will complete," the regulator said.

Former British Culture Secretary Karen Bradley asked the authority to evaluate the takeover in September, directing it to look at Fox's commitment to broadcasting standards and the deal's impact on media plurality in the U.K.

In its decision, the regulator dismissed concerns about broadcasting standards, saying that Fox and Sky had a good record in this area. As part of its investigation, the authority considered allegations of sexual harassment at Fox News in the U.S.

Analysts said the ruling may actually be good news for the takeover because the spinoff of Sky News is workable — while it would have a less clear path for the companies to mitigate concerns about broadcasting standards. Shares of Sky plc rose 2.2 percent in midday trading in London.

"It has a path to conclusion," said media analyst Alice Enders of the decision. "That's why the markets are so jolly."

Fox is seeking to consolidate its control over Sky as media companies try to combine content creation and distribution channels amid pressure from competitors such as Netflix, Google and Amazon.

A previous bid for the whole of Sky foundered amid the 2011 phone-hacking scandal, in which journalists working for Murdoch newspapers were accused of gaining illegal access to the voicemail messages of celebrities, members of the royal family and crime victims. Murdoch's News Corp. withdrew its bid for Sky in 2012.

Labour Party Deputy Leader Tom Watson, a long-time opponent of the Murdochs, tweeted that the regulator was "right to say that the Fox takeover of Sky would give the Murdoch family too much power."

"This is the right decision for the U.K.," he said.

Bill O'Reilly out at Fox News Channel after 20 years