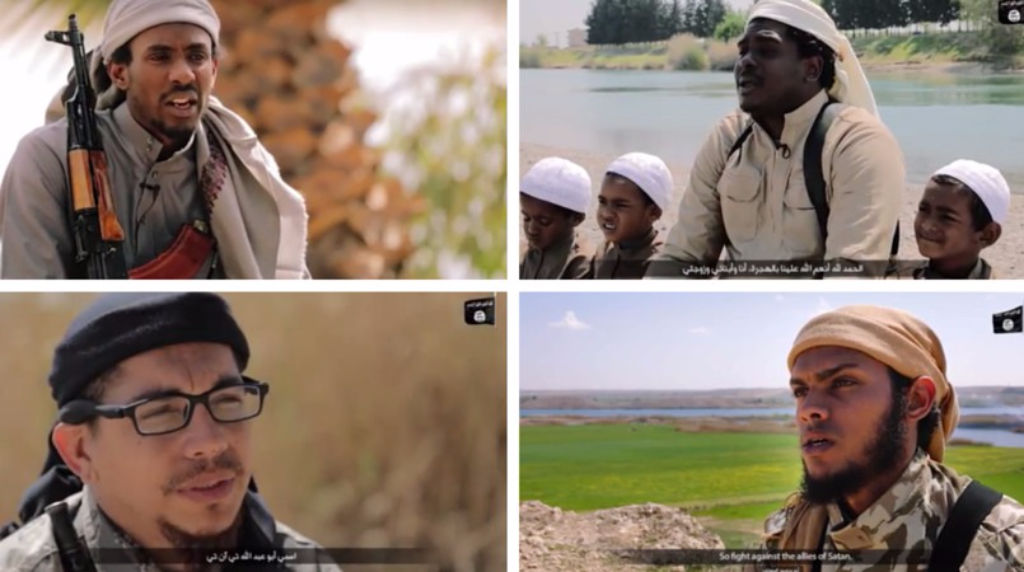 The United Kingdom has updated its Travel Advisory to Trinidad and Tobago and has warned its citizens of possible acts of terrorism occurring in T&T.

The advice was updated in May and cautioned that terrorists are likely to carry out attacks in Trinidad and Tobago. The advisory had previously warned of a general threat from terrorism.

The report said British nationals should be guarded for terrorist attacks which could be indiscriminate and could include places visited by foreigners.

It said, “Although there have been no recent attacks in Trinidad and Tobago, more than 100 Trinidad and Tobago nationals have travelled to Syria and Iraq to fight along with Daesh (formerly referred to as ISIL) and are likely to pose a security threat on return. There’s also a threat from individuals who may have been inspired by terrorist groups, including Daesh and al Qaeda, to carry out so-called ‘lone actor’ attacks targeting public events or places.”

The report also noted that on January 30 2017, the Trinidad and Tobago National Security Ministry confirmed that it works closely with international partners - especially the United States, Britain and Canada - in strategic areas such as intelligence and information sharing on people who are found to be associated with any terrorist group, whether locally or internationally.

The advisory further warned of a heightened threat of terrorist attack globally against UK interests and British nationals, from groups or individuals motivated by the conflict in Iraq and Syria.

“You should be vigilant at this time,” the report said.

This story was amended to reveal when the travel advisory was updated, ie. May 2017.

EU tells Turkey to calm down