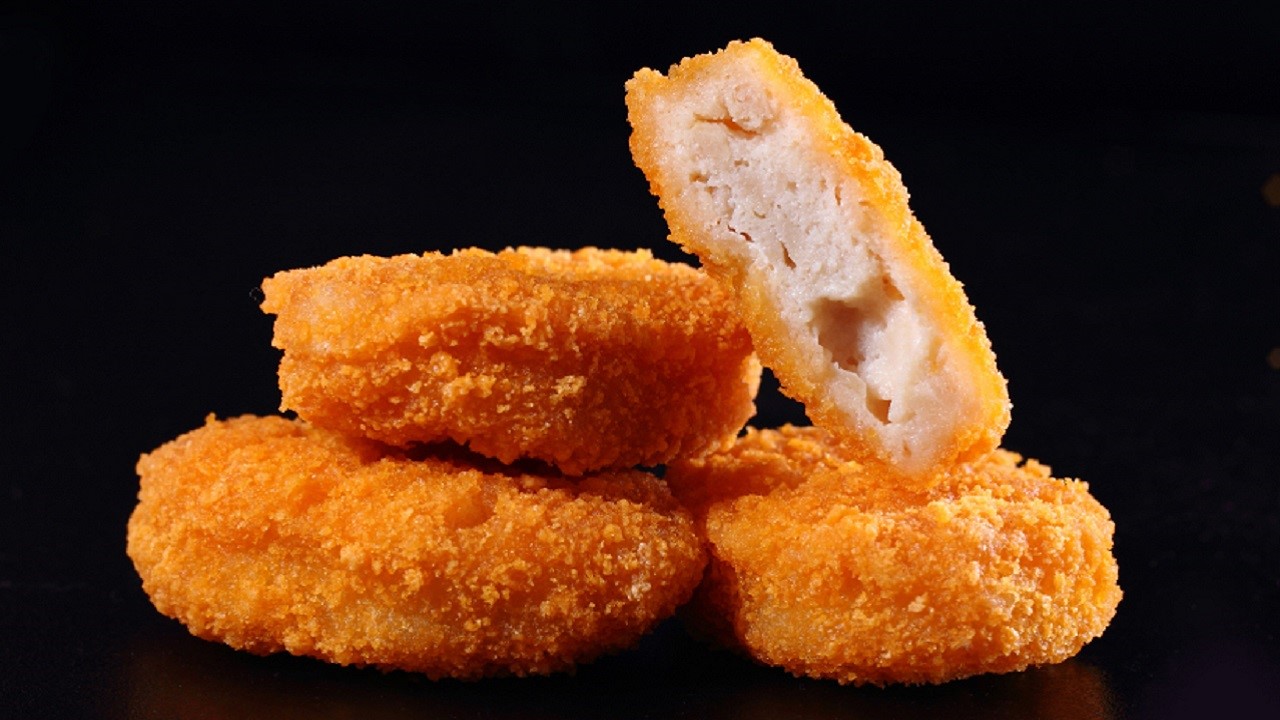 A new report has identified a possible link between eating highly-processed foods and cancer.

The study, published in the British Medical Journal, said further research was needed, but that results suggested the rapidly increasing consumption of what it called ultra-processed foods “may drive an increasing burden of cancer in the next decades”.

They looked at the proportion of ultra-processed foods participants ate and their cases of cancer over an average period of five years.

The team say they took risk factors such as age, sex, family history of cancer, smoking status and physical activity levels into account.

Their results showed that “a 10% increase in the proportion of ultra-processed foods in the diet was associated with increases of 12% in the risk of overall cancer and 11% in the risk of breast cancer”, the BMJ said in a statement. “No significant association was found for prostate and colorectal cancers.”

The team stress more work is needed to understand the effects of processing, a sentiment echoed in a separate editorial in the BMJ.

“Is the exposure causing the disease a specific food group (such as sugary products)? Or is it a macronutrient (such as fat)? Is it a food contaminant from packaging?” it asked. “What are the potential carcinogenic mechanisms driving the observed association? The new study was able to explore some but not all of these important questions.”

“We are a long way from understanding the full implications of food processing for health and well-being,” it added.

Other experts have also voiced caution. Prof Linda Bauld of Cancer Research UK told the BBC: "It's already known that eating a lot of these foods can lead to weight gain, and being overweight or obese can also increase your risk of cancer, so it's hard to disentangle the effects of diet and weight."

Lena Dunham hysterectomy: What is endometriosis?