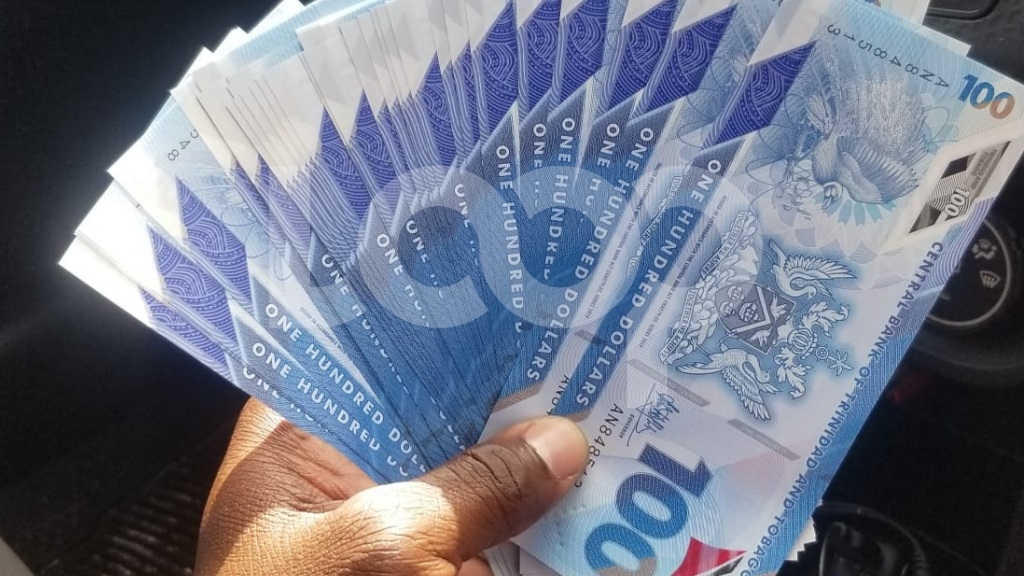 One NGO is taking its grievance with the Government's decision to demonetise the old $100 bill to the courts.

Muslim Federation Ummah T&T has instructed its attorneys to file a constitutional motion against The Miscellaneous Provisions (Proceeds of Crime and Central Bank) Bill.

This was revealed by Chairman of the group, Imam Rasheed Karim, who said the move infringes on the rights of T&T's 180,000 strong Muslim community.

"As citizens of Trinidad and Tobago, Muslims cannot be forced to enlist into the local banking system as Islam forbids the involvement of usury (interest) in our financial transactions," Imam Karim said.

"Because of this prohibition, thousands of Muslims opt to stay out of the system and thus secure their funds in different ways, all legal though. But this law now puts them in a disadvantageous situation and compels a significant segment of the population to compromise their religious beliefs," the religious leader added.

The federation leader said while the Bill is well-meaning, its framers failed to consider the unique religious obligations of Muslims.

This echoed the sentiments expressed by United National Congress Senator, Saddam Hosein, who in the debate in Parliament on Friday, highlighted the dilemma faced by the Muslim population with the advent of the new legislation.

Meanwhile, the group's attorneys believe a solid case can be presented to stay the passage of the Bill in the Senate before it reaches the desk of the President for final assent.

"We are confident that some measure of relief can be provided by the court to ensure the right of freedom of religion as enshrined in the T&T constitution cannot be subjugated in the interest of short term goals which we believe could be achieved in other ways than trampling on the rights of citizens," said the Ummah T&T leader.

He also reiterated Islam's strict laws against all forms of criminal activity, including money laundering. He said any connection with the proceeds of illegal activities is also prohibited.

The Imam further advised that the Government ought to consult the public before drafting laws designed to safeguard the interest of the national community.

"Once again, Muslims have been forced to bear the brunt of the fallout from the insensitivity of the state while also creating great anxiety and uncertainty in the banking sector."