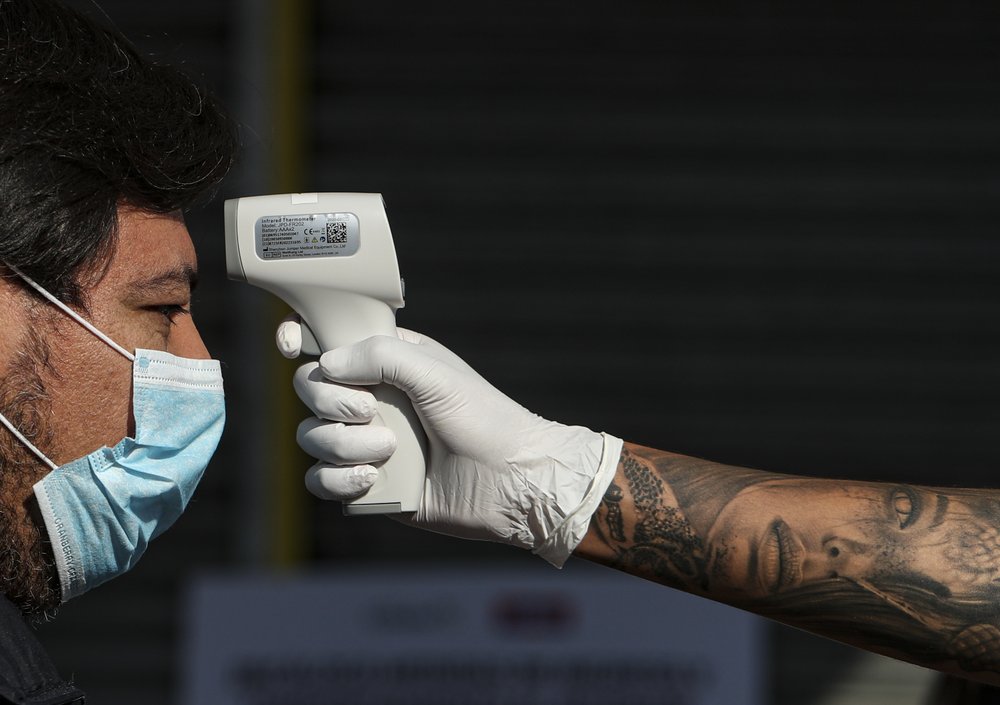 The World Health Organization's emergencies chief said Monday that it has received no evidence from the US government to back up allegations by President Donald Trump and Secretary of State Mike Pompeo that the coronavirus could have originated at a laboratory in the Chinese city of Wuhan.

"From our perspective, this remains speculative," Dr Michael Ryan told reporters in Geneva. "We have not received any data or specific evidence from the US government relating to the purported origin of the virus."

He said WHO would be "very willing" to receive any such information the US has.

The comments come as the Trump administration has denounced both China and the UN health agency for alleged missteps in handling the outbreak that first emerged in the city of Wuhan and has now infected millions and killed at least 239,000 people.

Trump on Friday said WHO was "like the public relations agency for China."

Ryan reiterated that the evidence and advice that the UN health agency has received suggest that the novel coronavirus is of natural origin, even if Pompeo and Trump have alleged evidence they have seen suggests it could be from the Wuhan Institute of Virology lab.

"If that data and evidence is available, then it will be for the United States government to decide whether and when it can be shared," Ryan said. "But it's difficult for WHO to operate in an information vacuum in that specific regard."

On Sunday, Pompeo told ABC's "This Week" program that there was "a significant amount of evidence that this came from that laboratory in Wuhan."

Ryan and Maria Van Kerkhove, the technical lead on the WHO emergencies program, put their focus on the hunt for the animal host that is believed to have relayed the coronavirus from bats.

Such a determination could help drive public health policies, like advising people to keep away from some types of wildlife or livestock.

They said Chinese scientists continued to work with the world against the pandemic and suggested such collaboration remained crucial — and that efforts to "investigate" possible wrongdoing by Chinese officials could derail such scientific cooperation.

"If this is projected as aggressive investigation of wrongdoing, then I believe that's much more difficult to deal with. That's a political issue. That is not a science issue."

"Science will find the answers," he added. "The implications of those answers can be dealt with from a policy and political perspective."

WHO heaped praise on China from early on in the outbreak.

On January 30, moments before announcing that the coronavirus was a global health emergency, WHO Director-General Tedros Adhanom Ghebreyesus said China was "setting a new standard for outbreak response."

He praised the speed with which China detected the outbreak, sequenced the genome and shared that information with WHO. He said its "commitment to transparency" was "beyond words."

The joint team said at the time that it was not probing any allegations that China may have mishandled the outbreak.

Italy lets millions back to work, US restrictions easing up