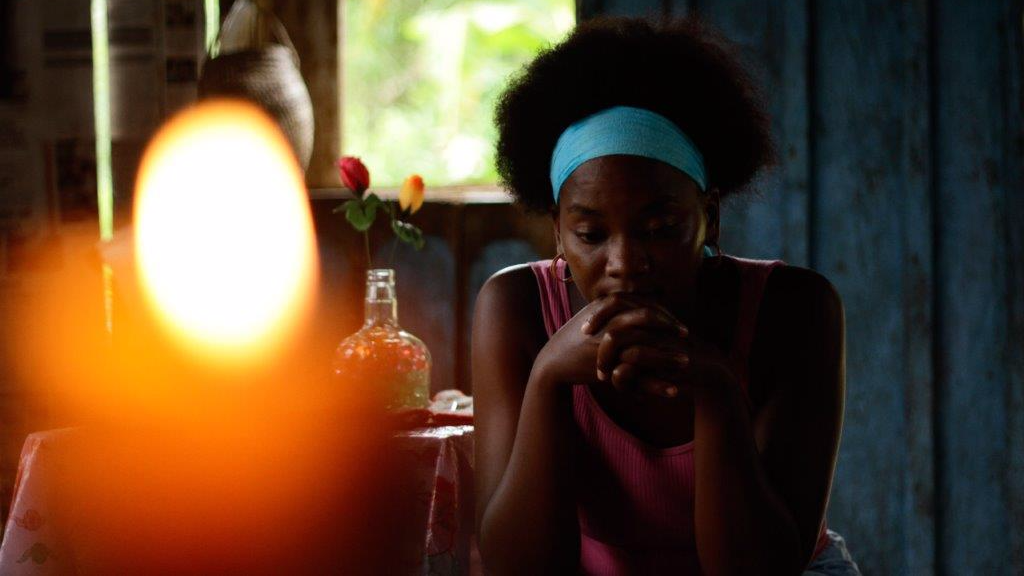 The trinidad+tobago film festival is partnering with UN Women and the Institute for Gender and Development Studies (IGDS), UWI  to present The Power of Women in Film, on Friday, September 22 from 9am, at the Hyatt Regency Trinidad.

The day of panels and presentations will include speakers from across the region who explore depictions of women and girls and how film can be used to address issues of violence against women, objectification, gender inequality and female empowerment. Short films will be incorporated into the programme to help illustrate some of the issues being discussed. The Power of Women in Film initiative is free, and individuals and organisations interested in the issues are invited to attend.

The Power of Women in Film will be followed by three days of feminist cinema, from September 22 - 24, also at the Hyatt Regency Trinidad.

The three-day screenings of films by or about women will present stories from a female point of view, highlighting political, economic or cultural discourse about women’s lives and critiquing the power structures holding gender inequality in place. The free screenings will be followed by facilitated discussions on some of the issues raised.

According to Alison McLean, Representative, UN Women Multi-Country Office Caribbean: “Recognising the impact popular culture can have on transforming behaviour and attitudes and indeed on dismantling gender inequality, UN Women continues to work with cultural ambassadors and to highlight the arts as a powerful means to effect positive change for women and men and boys and girls.

"UN Women is delighted to partner with the Trinidad and Tobago Film Festival and the Institute of Gender Development and Studies of the St. Augustine Campus of the UWI through a focus on The Power of Women in Film - documenting, highlighting and recognising the powerful role female filmmakers play in advancing social change through challenging mainstream narratives, reshaping public perceptions and providing a vehicle for the voices of women and girls to be heard.”

Annabelle Alcazar, programme director at the tt/ff, added: “Women filmmakers are crucial participants in the social forces that shape our culture. Their portrayal of women as three-dimensional, complex human beings, defies the demeaning and pervasive stereotypes perpetuated by the mainstream.”

Dr. Gabrielle Hosein, Head of IGDS, St Augustine stressed, "More female driven content in film and on TV breaks stigmas and conveys modern female responsibility and power, opens the door to social change and leads to greater respect for women. In light of recent events and a global subculture laden with misogyny and misconception, it’s important to bring more humanity back to women and more visibility to women in film."

The Power of Women in Film

Loop at the Movies: The Dark Tower, a review