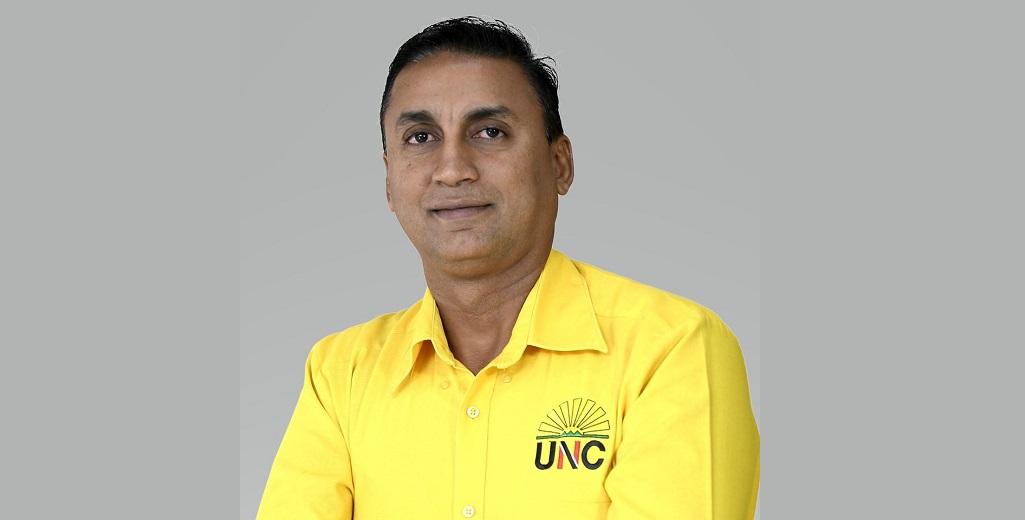 A laptop belonging to the United National Congress' candidate for the Couva North constituency, Ravi Ratiram, has reportedly been stolen.

This was announced on Ratiram's Facebook page on Wednesday.

The status noted that his vehicle was broken into on Tuesday night; the window was smashed and his laptop bag grabbed.

"It is believed that he was singled out and targetted since there were several other vehicles that were not interfered with," the post claimed.

Fingers were pointed at a political party though no evidence was provided.

"This is being seriously considered as an act of deep political desperation and aggression on the part of the PNM. They are now desperate and has resorted to violence against our candidate."

The post further explained that the police service was investigating the matter. It added that Ratiram was unharmed.

"Our candidate is in good health and spirit and continues to promote the message of our Political Leader, to put God first and go behind. He is doing well and thank God that no one was injured. We thank all the officers of the Trinidad and Tobago Police Service for their swift response and support and at this point the matter is being fully investigated."

Meanwhile, it was alleged that one of Ratiram's team members was assaulted while installing UNC streamers at the Chase Village triangle. No further details were provided.

Search on for customer who threw laptop at saleswoman