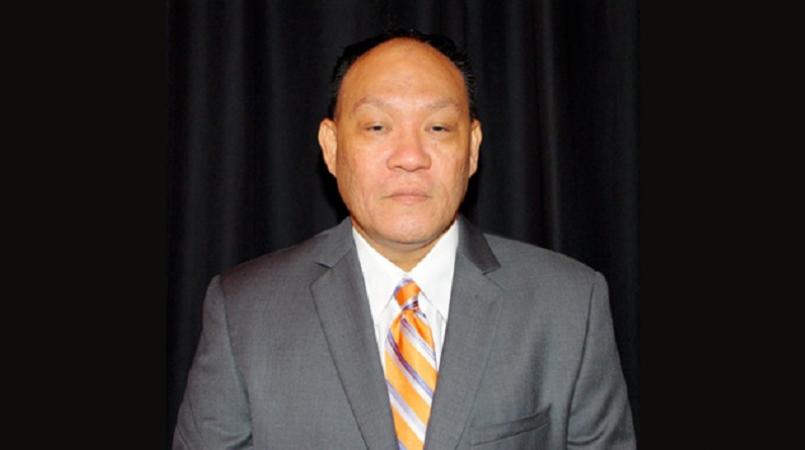 UNC Chairman David Lee is calling for a thorough investigation into the recent Petrotrin oil spill which he says will pose health risks to residents in neighbouring communities.

It was reported that over 20,000 gallons of oil spilled from a storage tank and made its way into the Guaracara River, Gulf of Paria and surrounding waterways.

In a media release, the Point a Pierre MP said the oil spill poses health hazards to individuals who live in surrounding areas such as Battoo Avenue, Marabella, due to the increased exposure of hydrocarbons released into the atmosphere.

He is calling for a full, transparent and timely investigation into the causes of this oil spill to determine if this was a result of poor maintenance or incompetence.

Lee also stated that the result of this investigation should be reported to the national community coupled with the plans to prevent further reoccurrences.

The UNC Chairman also noted that a spill such as this will negatively affect fishermen and all those whose livelihoods depend on the sea.

He urged Petrotrin to communicate with the Local Fisherman Association to inform them of the extent of the spill as well as work with them to protect their trade from being further impacted.

The Point a Pierre MP also accused the state-owned company of being discourteous in the past by neglecting to provide medical attention to persons affected by its oil spills.

In light of this, Lee advised Petrotrin to ensure that necessary health care is provided within the community to ascertain if citizens are or can be affected by the prevailing environmental conditions.

The Point a Pierre MP said reports of oil spills from Petrotrin are becoming a routine within the Southern part of the country and added that it is imperative that executives at both the state company and Ministry of Energy critically assess, review and re-evaluate the functioning of each component of Petrotrin's operations to ensure this problem is curtailed.