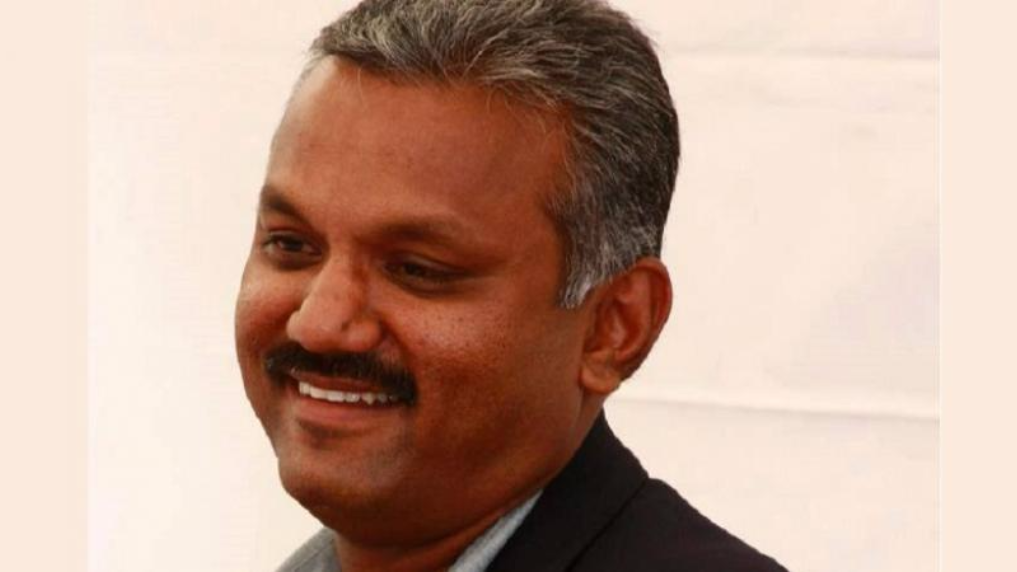 The United National Congress (UNC) has condemned a decision by the Telecommunications Services of Trinidad and Tobago (TSTT) to immediately dismiss 100 workers by October.

Couva South MP Rudranath Indarsingh, described the decision to terminate workers who have been employed with TSTT for as much as 12 continuous years without any prior discussion or agreement with the Communications Workers Union (CWU) as a betrayal of the trade union movement by the current administration.

“The UNC is of the firm opinion that the trade union movement continues to be betrayed by the government of Prime Minister Dr. Keith Rowley and the actions of TSTT is another example of mamaguay and being taken for a ride taking into consideration that the Prime Minister recently announced to the national community, following a meeting with the labour movement at the Office of the Prime Minister (OPM), that the Government had taken a decision to place a moratorium on job cuts in the public service until the end of December, 2017.”

Indarsingh added that this was just another example of why the Keith Rowley-led government cannot be trusted and a clear example of the Government undermining the National Tripartite Advisory Council (NTAC), “giving clear support to union busting and undermining the established labour laws of our country”.

Questioning whether the trade union movement and workers of Trinidad and Tobago should shut up in light of TSTT’s decision, Indarsingh voiced the UNC’s support of the CWU to pursue whatever actions at its disposal to protect the interests of the 100 workers.

The Opposition MP called on TSTT to adhere to the principles of good industrial relations practices and immediately engage the CWU in bilateral discussions.