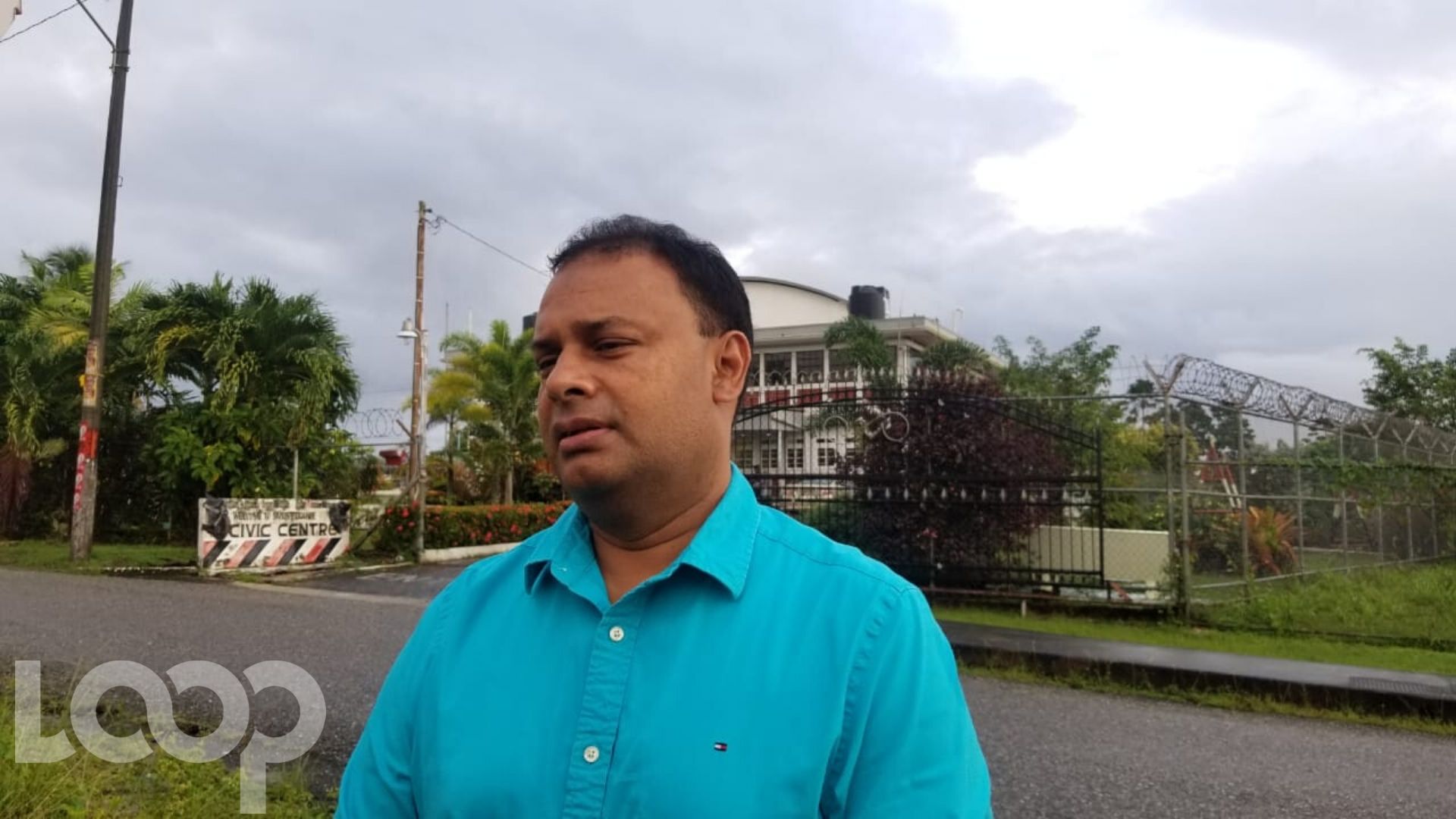 The United National Congress' (UNC) Councillor for Vega de Oropouche, Anil Juteram is raising questions about information coming from the Election and Boundaries Commission. Juteram says after he cast his vote at the Sangre Grande Civic Centre, a presiding officer asked whether he'd be voting twice.

Juteram says his campaign team knew nothing of this rule and would be seeking further clarification on the officer's claims.

No mention is made of exceptions to this for business owners.

Loop News has reached out to the EBC for comment.

The Sangre Grande Regional Corporation is a hotbed for this local government election as both the UNC and the People's National Movement (PNM) hold four seats each in the district.

UNC candidate apologises to Kamla, party and PM for remarks

PM: No seat has ever been won outside of a polling station