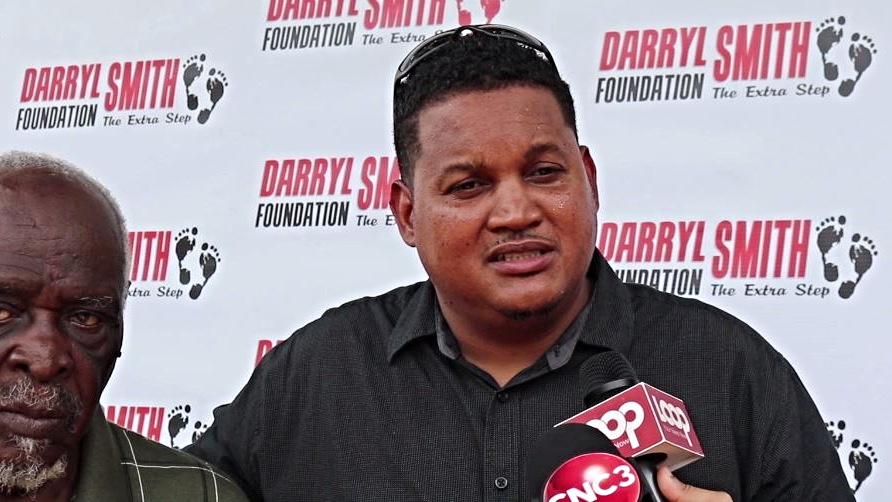 Prime Minister Dr Keith Rowley is being urged to act following reports of sexual misconduct at the Sport Ministry which led to a $150,000 court settlement after claims brought by a female employee who once served as an assistant to the Sport Minister.

The United National Congress (UNC) is today calling for the removal of Sport Minister Darryl Smith as well as a public apology from the PNM National Women’s League over what it views as an attempt to cover up the misbehaviour of Minister Smith.

Couva North MP Ramona Ramdial is among those calling for Smith’s firing, stating that he has been heavily defended by members of the PNM Government against allegations of sexual harassment toward the former employee.

Ramdial further noted that Camille Robinson-Regis, Planning and Development Minister, and chair of the PNM Women’s League dismissed the issue of $150,000 of taxpayers’ money being used by the Ministry of Sport to settle the wrongful termination / sexual harassment lawsuit as a “non-story” and accused media of having an “agenda” in their pursuit of the issue.

The MP said, however, that action must be taken against Smith as the latest revelations in this case as published in the Express newspaper, prove via the WhatsApp messages and statements submitted on behalf of the victim to the Industrial Court that the Minister is guilty of inappropriate behaviour and this scandal has brought disrepute to his office and portfolio.

“I therefore call on Prime Minister, Dr. Keith Rowley to immediately fire Darryl Smith based on facts now public. Also with regards to Camille Robinson-Regis, who despite her position as PNM Women’s League chair, chose to defend a male colleague accused of sexual harassment rather than to support the female victim; I call on Minister Robinson-Regis to apologize to the country for covering for Smith and brushing off the allegations of sexual harassment as a “non-story”.

The UNC Women’s Arm took the position that sexual harassment should never be condoned and victims should feel empowered to speak out without fear of being victimised or shamed.

Following the Prime Minister’s declaration on Thursday that he had full confidence in all Government Ministers, the UNC Women’s Arm questioned if that position still stood in light of the latest revelations in the sex suit.

“The UNC National Women’s Arm would like to ask the Prime Minister Dr Rowley after the victim has spoken out, does he still have ‘full confidence’ in the Minister of Sport? Or will he act on it and ensure that his Government leads an example?”

The group called on the Prime Minister to act immediately and ensure also that the PNM Women’s League issues a public apology to the victim.

“The Minister of Sport Darryl Smith should be removed immediately, we must not condone sexual harassment!” the UNC Women’s Arm declared.

Two in court for firearm possession