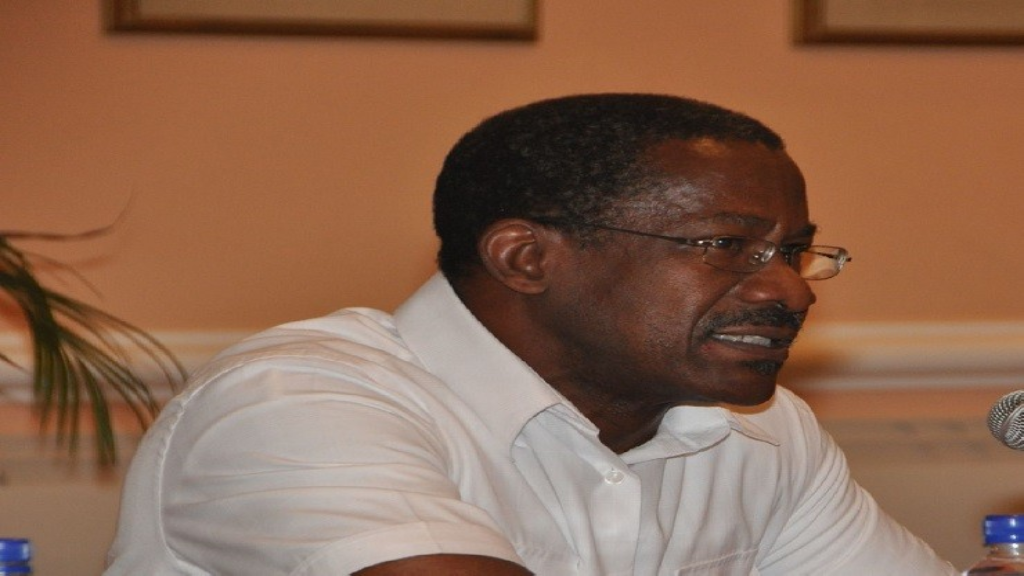 The United National Congress (UNC) is questioning the appointment of retired justice Sebastien Ventour to chair a Commission of Enquiry into the $500 million land acquisition for the Solomon Hochoy Highway extension to Point Fortin.

Minister in the Office of the Prime Minister Stuart Young announced the appointment of the Commission of Enquiry at Thursday’s Post Cabinet media briefing.

The Commission has been tasked with look into the process of land acquisition for the highway project, to determine whether there was any breach of duty, potential criminal or civil liability by any individual or entity involved in the process.

UNC Public Relations Officer Anita Haynes dubbed the announcement the latest in a continuation of the roll out of election year gimmicks by the Dr Keith Rowley-led administration.

She said the appointment of the Commission shows very clearly that after years of investigation the Government is now doubling down to spend millions in a “smear campaign”.

Haynes raised questions over the retired justice’s appointment, noting that just months before the 2015 General Election Ventour resigned as a member of the Integrity Commission stating that the Commission's emailgate probe was incomplete and its investigation was not sufficient.

She questioned the retired justice’s stance on Emailgate now.

Haynes knocked the appointment of the Commission, describing it as a farce and a cheap political stunt.

“This Commission of Enquiry set up by the PNM is a farce. If the report which was mentioned by Minister Stuart Young is as damning as he would like people to believe, why not take the matter to the authorities?

It is unfortunate that this Keith Rowley administration continues to put politics and cheap political stunts before people and would spend millions to put on this show, when there are serious issues that are affecting people that need to be addressed.”

Noting a recent reports of suicide by former Petrotrin workers, she urged the PNM-led administration to address the social crisis facing the country rather than pursuing a Commission of Enquiry.