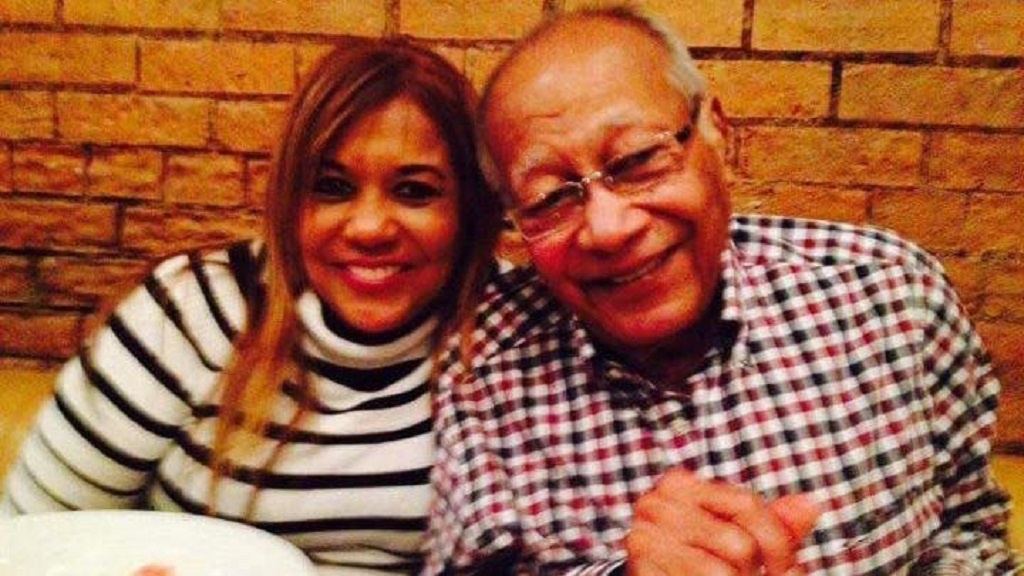 Richards passed away on Monday after suffering a heart attack that day.

In a statement, she said the country has lost a statesman and a true son of the soil.

“I remember him as honourable, patriotic and noble, and he served Trinidad and Tobago with distinction in his role as Head of State.  During my term as Prime Minister, I valued his sound advice, and I recall his wit and wisdom during our consultations, and although we may have had differing views at times, he was always willing to listen.”

In extending condolences on the United National Congress’ (UNC) behalf, Persad-Bissessar said Richards left a legacy of excellence and service to his country, both in academia and during his term as President of the Republic of Trinidad and Tobago.

“On behalf of the United National Congress and on my own behalf, I extend ourdeepest condolences to Professor Richards’ family, and we join the national community in mourning the loss of this notable and exemplary individual.”

“It is my hope that Professor George Maxwell Richards’ life will serve to inspire our young people to aspire to greatness.  Let us remember and honour his contributions to our country,” she concluded.