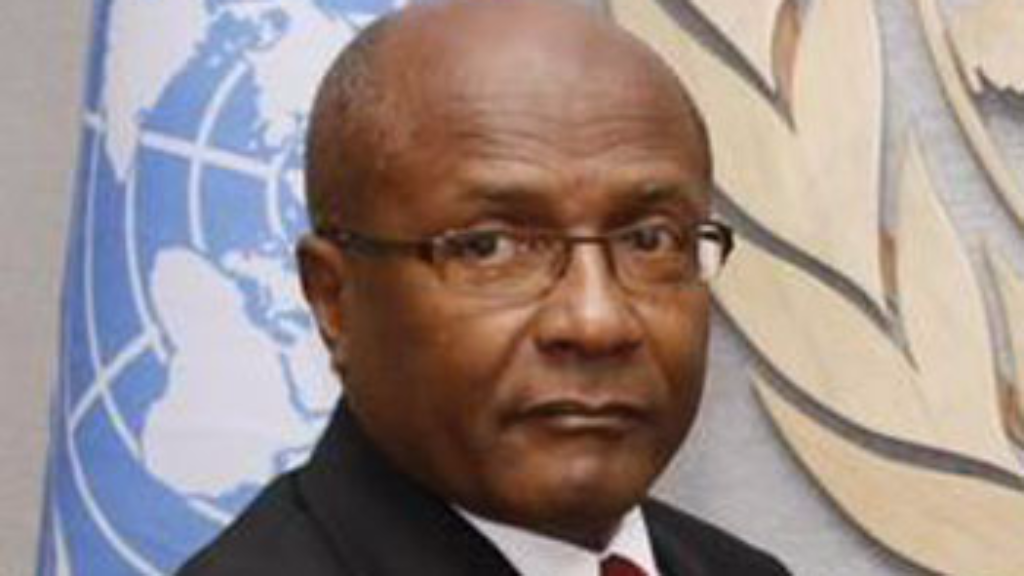 Naparima MP Rodney Charles has labelled as “reckless”, statements made by Foreign and CARICOM Affairs Minister Dennis Moses, as it relates to Trinidad and Tobago not being bound by resolutions to ban and sanction Venezuelan officials under the Rio Treaty.

Moses made the announcement during Matters on the Adjournment in the Senate on Tuesday.

In a media release the following day, the Opposition MP said this was not a legitimate assertion.

“You cannot just decide to not abide by its stipulation by ‘vaps’. You need to denounce the Treaty outright and in writing.”

“In fact, having ratified the Rio Treaty since 1967, we are bound to its obligations unless, according to Article 25, we expressly denounce it in writing. How then could Moses make such a colossally misleading statement? Or has the Government secretly denounced the Rio Treaty in writing? Through his statement, Moses’ recklessness has threatened the economic survival and well-being of T&T and has virtually invited sanctions upon us,” he said.

Though the Minister mentioned the UN Charter which forms international law as the country’s defence, the UNC MP referenced the OAS Charter stating there was no attempt to interfere in Venezuela’s affairs using the Rio Treaty.

“Although Article 19 of the OAS Charter states that “No State or group of States has the right to intervene, directly or indirectly, for any reason whatever, in the internal or external affairs of any other State”, Article 23 of the OAS Charter also states that “Measures adopted for the maintenance of peace and security in accordance with existing treaties do not constitute a violation of the principles set forth in Articles 19 and 21.”

“In other words, the Resolution under the Rio Treaty concerning the Crisis in Venezuela does not violate Article 19 of the OAS Charter and therefore, a State cannot simply ignore the Resolution in this regard.”

The Opposition MP said the Foreign Minister has essentially put the country at odds with its major trading partners based on its foreign policy.

He added that though the Government recognises Nicolas Maduro as the President of Venezuela, they cannot disregard the country’s international allies and obligations because they disagree with a decision noting that it could have significant implications.