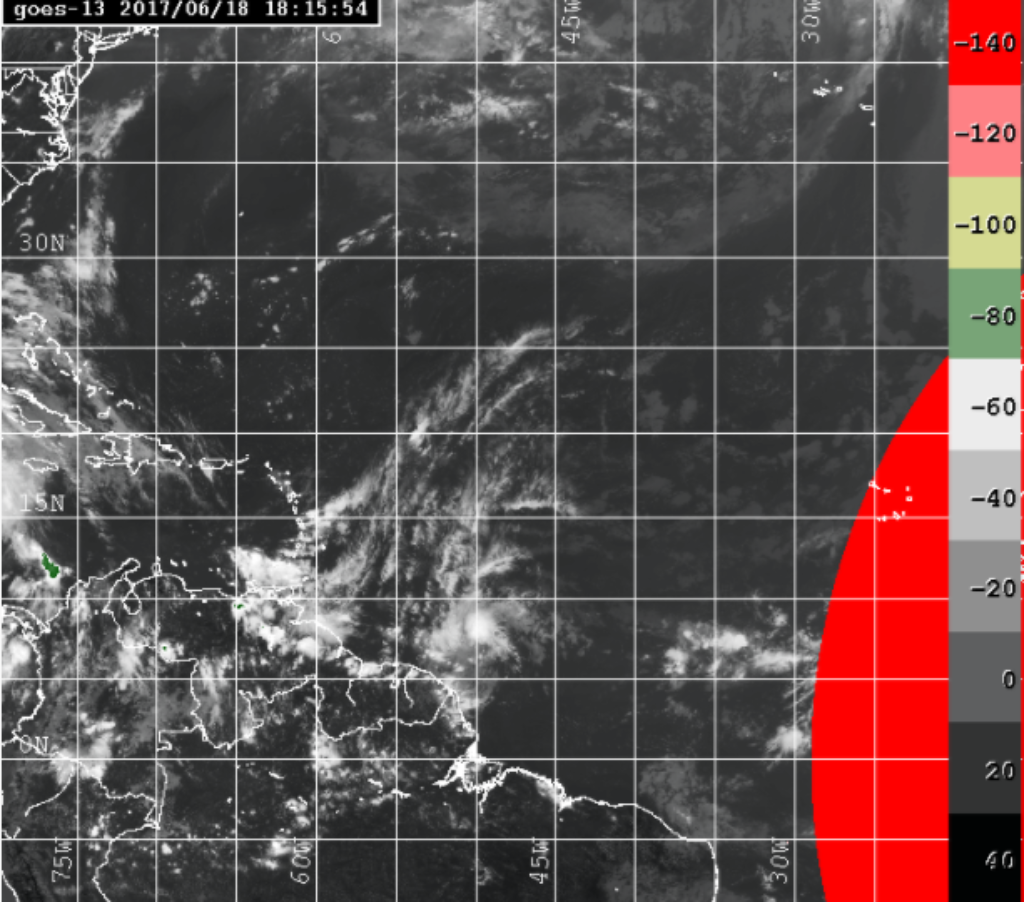 The United National Congress (UNC) has begun mobilisation efforts following word from the Met Office that a tropical storm warning has been issued for Trinidad and Tobago.

The party has directed its MPs, Regional Corporations, councillors and aldermen to activate their disaster management systems to ensure adequate preparation for the storm and any possible aftershocks, should the storm hit.

The UNC said it stands ready to mobilise for the wellbeing of citizens, having also directed its MPs and others to identify shelters and liaise with NGOs in their areas to assist with coordination efforts if the need to accommodate people arises, with priority given to the elderly and vulnerable individuals and families.

The population is being urged not to panic, but to prepare for the passage of the storm and for the possible challenges in the aftermath.

The UNC said, however, that it is disappointed in the response from government in the face of the threat posed by the tropical storm.

“…despite this threat, the government has not shown that it is really concerned about the situation as should be exemplified by regular communications to the public and the presentation of strategic information designed to adequately prepare the population so as to manage and minimise the expected effects of the storm.”

It called on government to activate the National Operations Centre as the coordinating body and to set up at the earliest an Inter-ministerial committee and have them meet with relevant agencies related to disaster preparedness and response. The committee should include the Ministers of Local government, Works and Transport, Health, Social Welfare and National Security, at a minimum, it said.

The Government should further place on alert all members of the TTPS and TTDF to ensure adequate personnel are available, the UNC added.

The party further suggested that the Ministers of Works and Local Government should begin to place/mobilise equipment on standby and have them on standby for rapid response to clearing fallen trees and blocked roads.

“Ambulance drivers should be called out to base for effecting quick transport of persons who may require medical treatment,” the party concluded.

Citizens urged not to panic as country on Tropical Storm warning