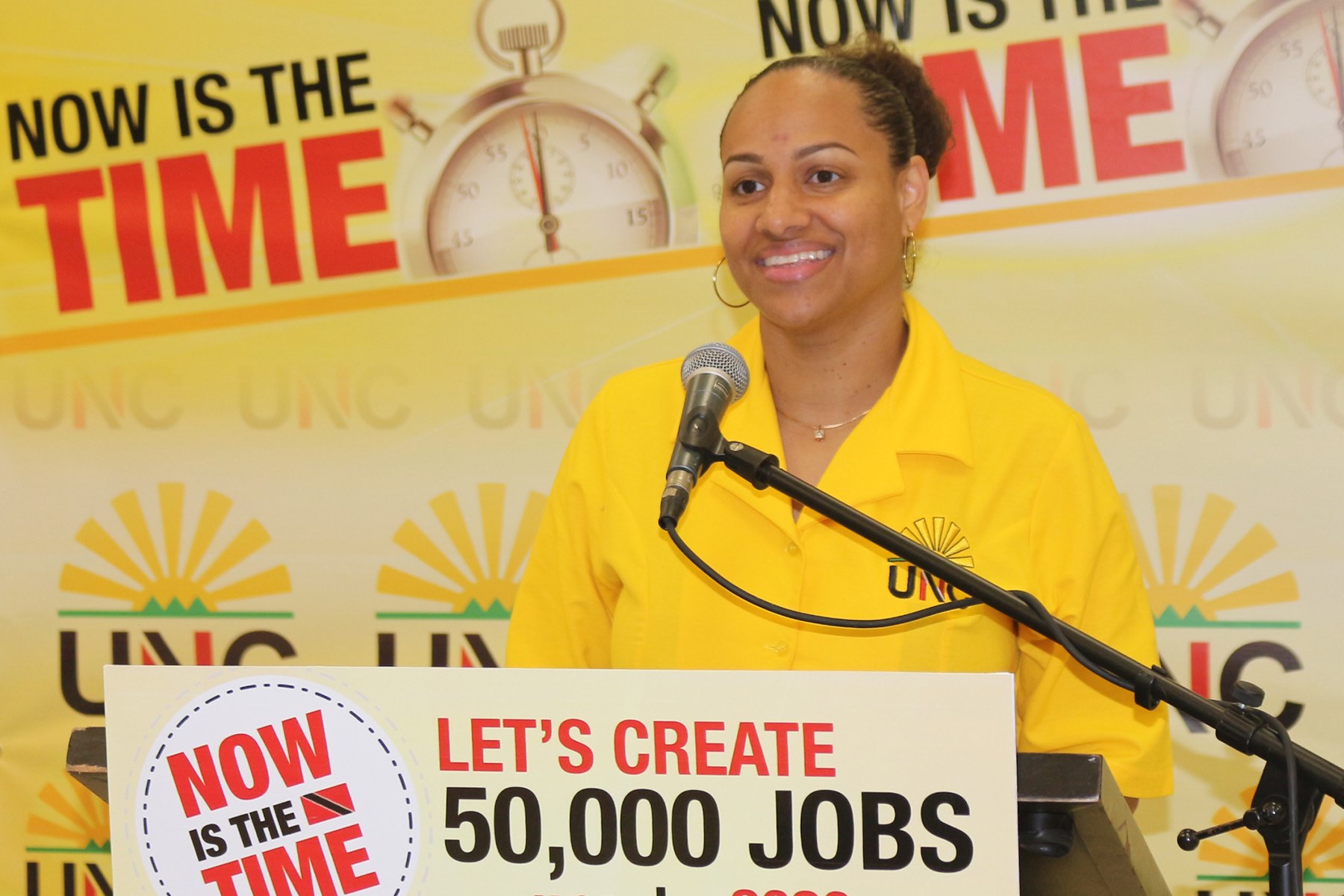 UNC leader Kamla Persad-Bissessar made the revelation during a virtual political meeting on Thursday evening, as she announced prospective candidates to contest seats in the upcoming general election.

Riley-Walker is the founder of CARE parenting.

Riley-Walker appeared on a UNC platform a year ago where she accused Dr Rowley of not doing anything to improve her hometown of Big Yard, Carenage.

She was commenting on a shootout between police and gunmen in the area which left three people, including a 14-year-old girl, dead.

Speaking at the virtual meeting last night, she accused the Prime Minister of neglecting his constituency, identifying the availability of water in the community as one of the major failings during his time as MP.

She said: "Five terms as the MP in Diego Martin West and up the hill in Big Yard they saw water once, you know who was responsible for that?, yes Dr Rowley this one you could blame Kamla for.”