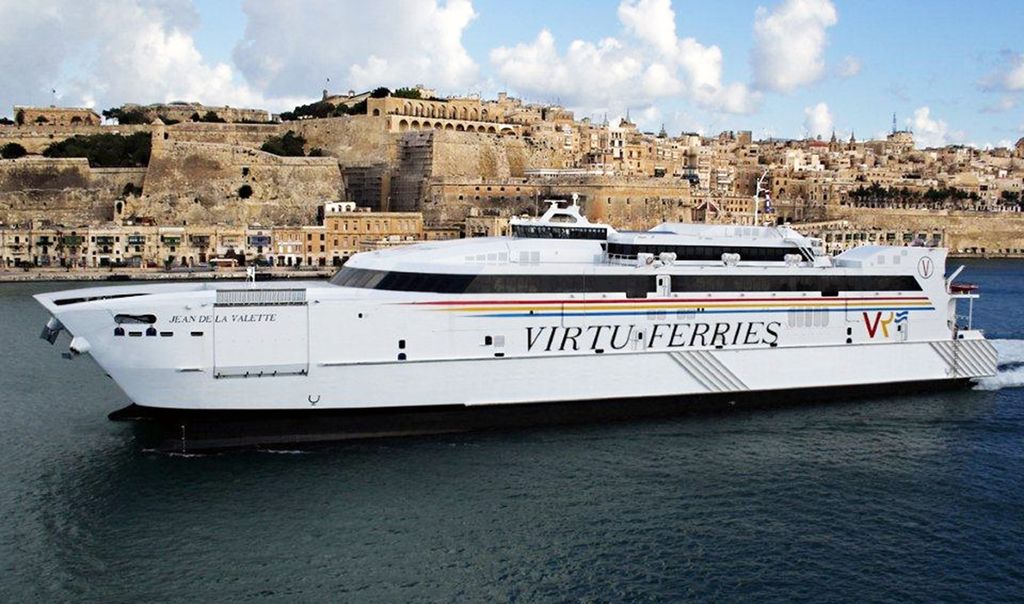 The Opposition is calling for a forensic probe of the lease of a Maltese vessel to service the interisland sea bridge.

Works and Transport Minister Rohan Sinanan revealed last Friday that Government had procured a third vessel to service the sea bridge, which is due to arrive in T&T in May.

This is in keeping with Government’s medium term plan to treat with issues on the sea bridge - the leasing of a fast ferry to complement the two existing fast ferries for a period of one year.

The vessel, the Jean de La Valette, is being leased for one year with the option to renew for a further six months if needed. The contract is still being finalised by the National Infrastructure Development Company Limited (NIDCO).

But, the “sudden purchase” of the vessel has raised questions for the Opposition.

In a statement, the United National Congress (UNC) said the news of the purchase was “out of the blue” “with no tendering done”.

Calling for the Government to be held accountable, the party said a forensic investigation must be done as this is now the eighth vessel in four years procured by Government, all under questionable procurement practices.

Below is the full statement from the UNC:

The United National Congress is calling for a forensic investigation into the Government’s sudden purchase of yet another boat to service the collapsed Trinidad and Tobago Seabridge.

Out of the blue and with no tendering done, Works Minister Rohan Sinanan announced that a 10-year-old Maltese-based ferry, the Jean de la Valette would arrive next month.

The Government must be held accountable and the UNC demands that the following questions are answered:

The Government’s failure to readily provide the answers to these basic questions highlights the shady practices and blatant disregard of proper procurement processes in the purchase of multi-million dollar vessels by this Keith Rowley-led administration.  They promised the country a “whole of Government approach” little did we know they meant a whole of Government approach to corruption.

The UNC demands that all documentation regarding this secret deal be made public.

After crippling the economy of the sister isle, they again sought to procure a new boat without conducting due diligence, or consultation and in this case, finding themselves involved with disreputable individuals.

We remind the population that the Prime Minister himself spoke about the procurement of the Ocean Flower II, which was undertaken by his administration, describing it as a “crooked deal”. Clearly, nothing has changed under this Government.

The people of T&T are fed up of the many instances in which this Government has been found to be engaged in crooked deals and shady leases, with taxpayer money.