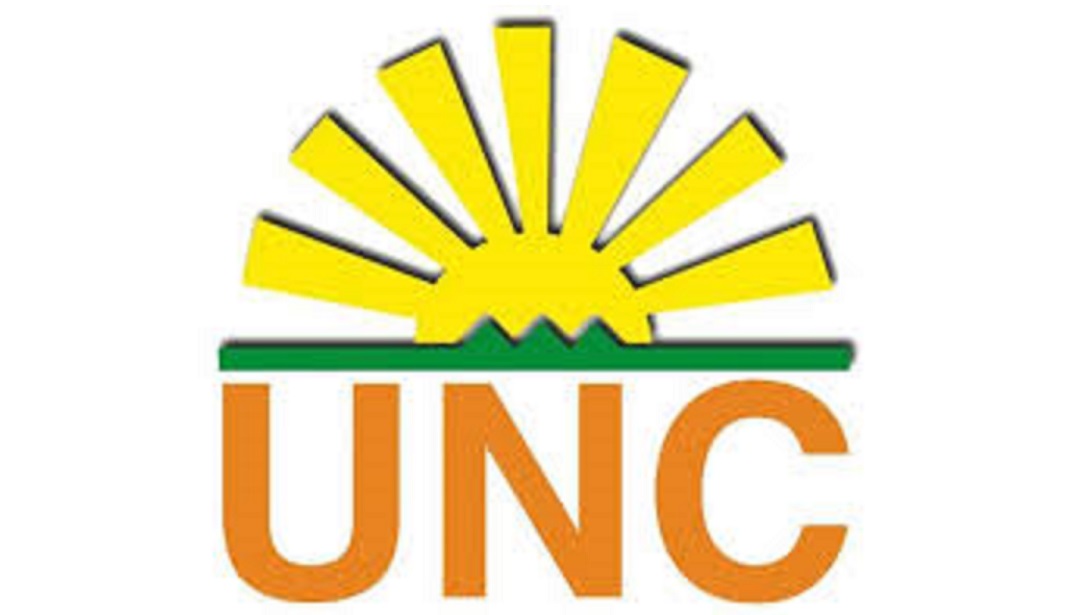 The United National Congress (UNC) has labelled as "most pathetic", accusations that Opposition Leader Kamla Persad-Bissessar informed People's National Movement (PNM) MP Marlene Mc Donald that she would be arrested a month before the incident.

The political party is also questioning whether the Government is trying to bring the case against the former Minister into disrepute.

In a statement issued on Friday, the Opposition said it saw the claims as a distraction by the Government, likening it to the emailgate scandal.

"This woeful Prime Minister and his government need to go back to the drawing board and get their lie straight. [Dr Keith] Rowley, Marlene [Mc Donald] and Faris [Al-Rawi] all have contradictory details in their fable. All three have different timelines, all three have no evidence, Faris says Marlene is telling the truth about it but at the same time says she is lying about him telling her he looked into the potential arrest and it was not true."

The UNC said the statements are hearsay and ought not to be publicly debated. The party also said all three PNM members who levelled the allegations have no credibility.

"Faris says it is a fact, but in fact, his "facts" are hearsay from the mouth of the woman who is facing charges and has 22 witnesses against her. This is a case of he-said-she-said and they-said-them-said and should not be occupying the national discourse."

"The country is dealing with three PNM persons who have no credibility, an email fabricator, a person charged for money laundering and a fool."

Meanwhile, the UNC accused the government of attempting to bring the investigating police officers on Mc Donald's corruption case into disrepute.

This, as AG Al-Rawi previously questioned whether the Opposition Leader received the information from lower-ranking police officers.

"He is accusing investigating police officers of misbehaviour in a case where his colleague who gifted him a 23 million dollar rental deal is charged. There seems to be a ploy by the Rowley Government to bring the police and this court case into disrepute in order to assist Mrs McDonald in escaping the charges. The UNC will ensure this criminal plot will not occur and will bolt Marlene McDonald  to Keith Rowley's chest."

In a bid to further clear the Opposition Leader's name, the statement noted that the Police Commissioner said it was "impossible" for Mc Donald's impending arrest to be anyone's knowledge outside of the officers involved.

Mc Donald was arrested and subsequently charged in August with seven criminal offences including misbehaviour in public office, conspiracy to defraud the Government and money laundering.

Her partner and three contractors were also charged.

The incident stems from a six-year investigation into the disbursement of state funds to help at-risk youth from the Ministry of Community Development and Culture which Mc donald led.

Over a million dollars was disbursed to the Calabar Foundation - a non-profit organisation on which McDonald’s husband served as director - and two other entities.