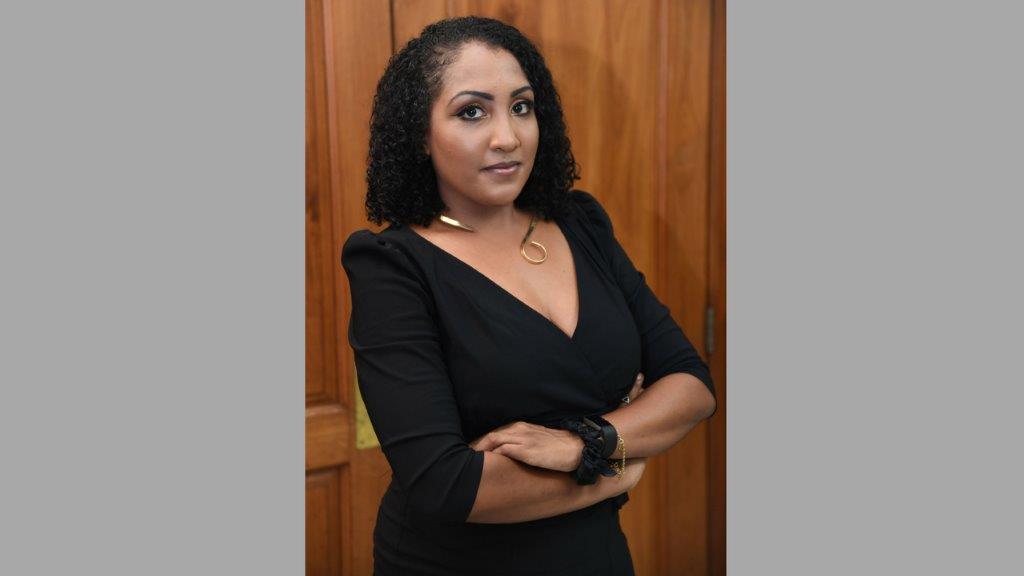 The Ministry posted a status which said CA’s former employee, Christopher Wylie, did not fly to Trinidad to give evidence out of fear for his safety.

In a statement, Haynes said: "While the Honourable Attorney General is entitled to his opinion no matter how nonsensical it may be, I wish to remind the Attorney General that using official Ministry mediums to push his political narrative is grossly unethical and against every political code of conduct.”

She added that the Ministry’s website states it remains committed to the holistic development of the country through the promotion of the rule of law at all levels of society. She said as such, the office of the AG and its communication channels must be used as a source of official information and not for PNM propaganda.