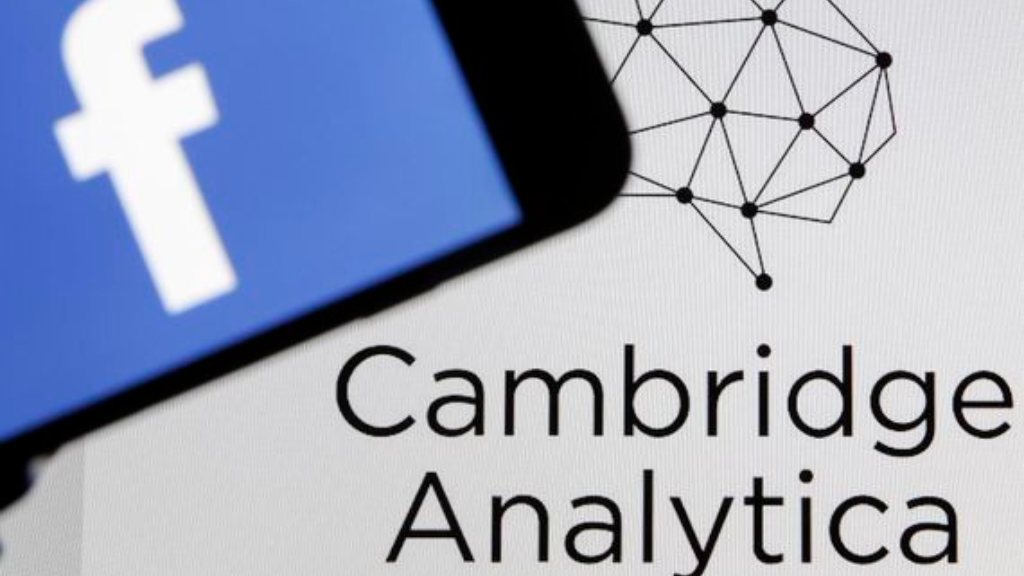 The United National Congress (UNC) is refuting claims made former Cambridge Analytica employee Christopher Wylie regarding alleged data mining and spying in Trinidad and Tobago under the former UNC government.

In a statement, UNC Public Relations Officer Anita Haynes said the matter is ‘Email 3.0 all over again’.

The response was issued after National Security Minister Stuart Young announced that a criminal investigation would be formally launched over allegations of data tampering and data mining under the UNC administration through SCL, which later became Cambridge Analytica.

Cambridge Analytica was accused of using Facebook data to manipulate the 2016 US election.

He said based on the comments made by Wylie in his book ‘Mindf*ck: Cambridge Analytica and the Plot to Break America’ it appears that a breach of privacy laws may have occurred.

Haynes said however that Wylie provided no evidence or reports that he worked for ‘alleged employers in Trinidad’.

“Christopher Wylie has never clearly stated his role and has not named a single person in Trinidad with whom he was working or liaising, not provided a shred of evidence, no report that he wrote for his alleged employers in Trinidad.”

“The lengths to which senior members of this Keith Rowley administration will go to create a distraction is alarming. On Tuesday night at a political rally the sitting Attorney General, who has been unable to win any major case in his tenure, began the conspiracy theory they plan to use to for election 2020.

“Today, the Minister of National Security, in the face of a rising murder rate and out of control crime plaguing the country, used a state press conference to read a storybook. We have reached a new low for what passes as governance in Trinidad and Tobago under the PNM.”

“Neither of these high-level PNM operatives thought it fit to fact check Wylie? These members of the National Security Council should tell this country at what point they reported Mr Wylie to the police for spying on Trinidad and Tobago,” Haynes said.

“Where is the contract or cheque that proves that he was hired and paid? So the Attorney General and Minister of National Security, both watched a show on Netflix and read a book and then came to the people of Trinidad and Tobago and to claim they have "evidence". They are stating their fairytale as fact,” Haynes said.

The UNC accused government of using the matter to deflect from the issues at hand and said they will explore legal options.

“In the absence of a plan to move our country forward, and reeling from the anger of citizens as a result of their failure and incompetence, the PNM is desperate to deflect attention from this, and is pressing forward with its far-fetched tale, expecting people to believe their soap opera. It is appalling the levels they will sink to to retain power in this country.”

“The United National Congress states yet again, unequivocally, that none of these Cambridge Analytica stories are true. The Party will now look at our legal options against all persons involved in spreading this defamatory misinformation.”

The party said it remains committed to a campaign pledging to create 55,000 new jobs by 2025.

“The UNC is committed to a campaign based on our policy to create 55,000 new jobs by 2025. The people of Trinidad and Tobago have suffered for four years at the hands of this Keith Rowley administration. They have shown that they will do anything, tell any lie, to gain power but they are incapable of governing. They are a danger to Trinidad and Tobago and must call the election now,” the statement ended.