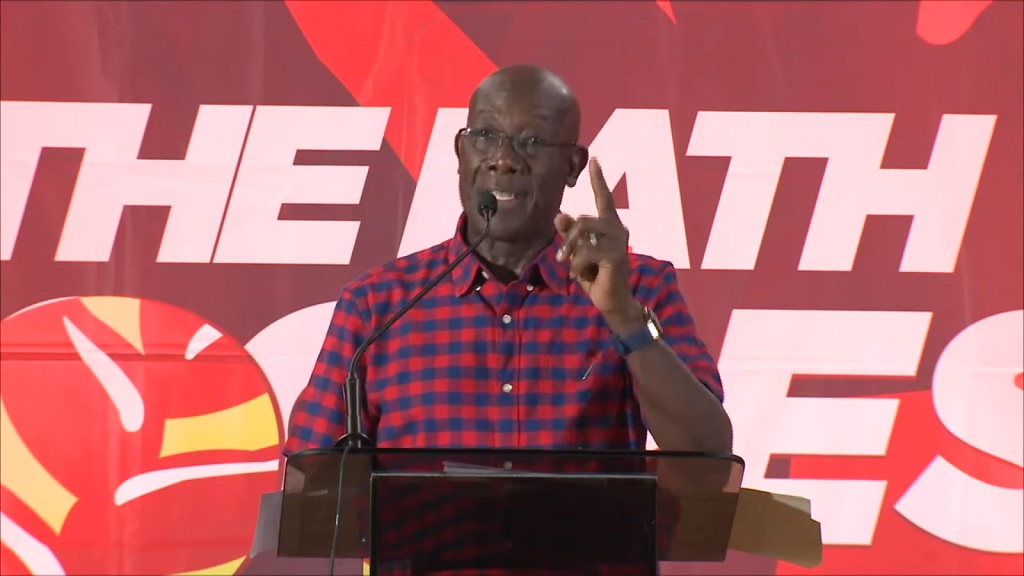 The United National Congress (UNC) is encouraging government to focus stop talking about race and focus on governance.

In a statement issued Thursday, the party said the UNC's policies have never been based on race.

"At a PNM meeting in Mason Hall, Tobago, Rowley is reported to have asked Mrs Kamla Persad Bissessar to show what she has done for Black people in this country."

"Dr Rowley, the UNC’s policies are not and have never been based on race but on people."

"With elections on the horizon, this PNM regime has resorted to using race talks to deflect the population from its failures. The rising murder rate, the mass loss of jobs and a growing refugee crisis all prove that the Rowley led Government is underperforming and failing."

"The PP Government’s record speaks for itself. Schools, hospitals, play parks, activity centres, roads, houses, employment opportunities, and the list goes on, were given to citizens all throughout T&T irrespective of party allegiance or race. What is your Government’s track record Rowley?"

"In an attempt to mislead the population with valueless race tactics, Minister Young did not hesitate to jump on Rowley’s race talks and attempt to attack the UNC. It seems as though he has forgotten where his real duty lies," Haynes said.

The party said the escalating crime rate should be the focus.

"With murders already nearing 70 for 2019, and the rate of murders per day steadily increasing to over 1.5, one would think that the Minister of National Security would spend his time on the much more important matter of escalating crime."

"Now isn’t the time to divide and rule with race politics. The Government should focus on T&T and try in their last year to contribute to the development of the country in the interest of the people, not distract with racial snobbery. We can only hope that time will usher in an era of political maturity from Rowley and his administration," Haynes said.

Earlier this week, Opposition Leader Kamla Persad-Bissessar said at a party meeting on Monday that PNM financiers sought to divide the population through race-baiting.

Dr Rowley responded during a party meeting in Tobago on Tuesday that Persad-Bissessar was  'suddenly the defender of black people'.