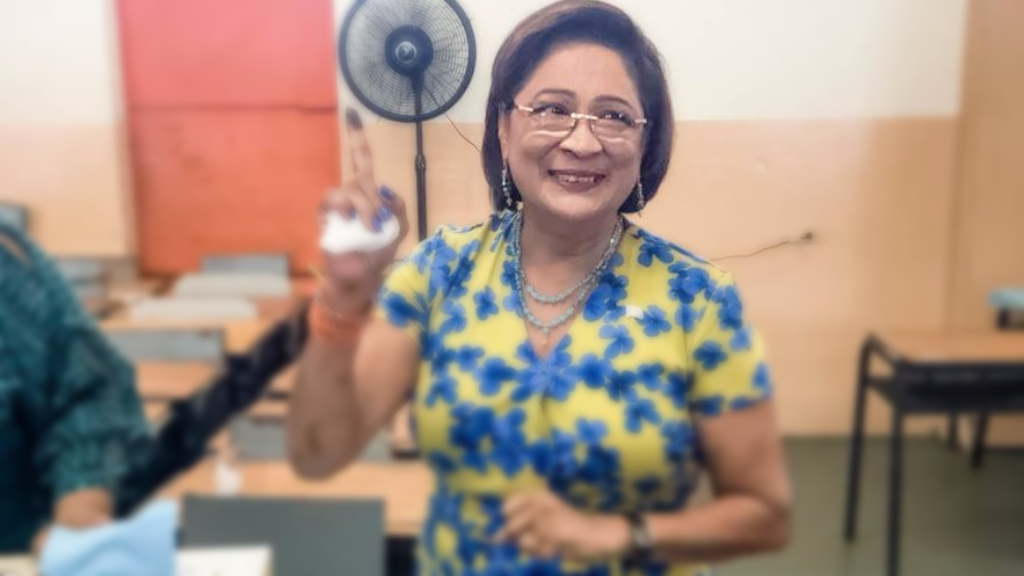 The UNC has sworn in its new National Executive (NATEX) headed by the party's political leader, Kamla Persad Bissessar, and has set its eyes on preparing for governance.

The swearing in took place at the UNC's Monday Night forum yesterday.

A statement from the UNC noted that the party looks forward to working with the new NATEX to improve as they prepare for the local government and general elections.

It said with this new NATEX, the UNC will re-write the wrongs done under the Dr Keith Rowley led regime.

"The UNC notes that the gross incompetence of this Keith Rowley led PNM Government has caused widespread institutional failure. Under their tenure- crime, unemployment and poverty has gone up. Citizens no longer feel safe and the economy is failing. The recently concluded internal elections has allowed the UNC to put together a NATEX team that would create strong structures to ensure that we can return good governance to Trinidad and Tobago."

The new UNC NATEX is as follows: