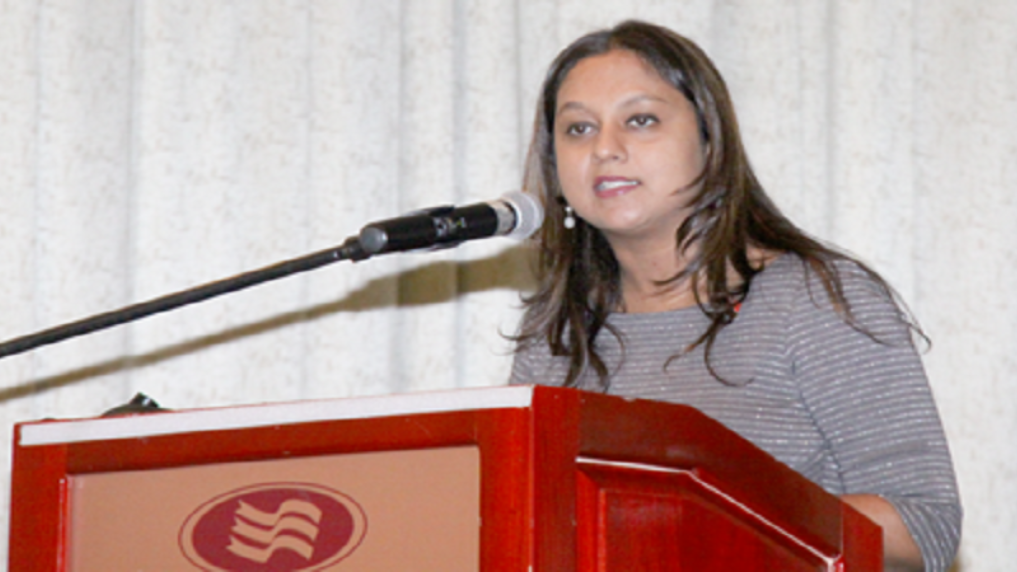 The UNC women’s arm is calling on Prime Minister Dr Keith Rowley to retract the statement he made in relation to the murder of Jamilia DeReveneaux and issue an apology.

In a statement, the group says the Prime Minister shed any accountability for other murders by playing the victim card when he declared ‘I dare not open my mouth…. I cannot dictate to the Police or the Judiciary’.

The group is also criticizing Dr Rowley for his response to questions on the spike in violence, adding that he washed his hands of any accountability by stating ‘I am not in your bedroom. I am not in your choice of men.’

Meanwhile, Couva North MP Ramona Ramdial also issued a release, calling on the Prime Minister to apologize rather than defend his statement regarding victims of domestic violence.

Ramdial says Dr Rowley’s language was poor and crass and his response should have been more solution oriented.

“The Prime Minister should focus on improving the legal system to assist our women with reference to granting of protection orders etc., training our policemen adequately to deal with domestic issues, having social officers at every police station, construction of more shelters and safe spaces for women by collaborating with NGOs, CBOs and other interest groups.”

She says it is not the habit to put victims in the spotlight but rather to deal with what should be done to reduce the number of women who are victims of domestic violence.

The Couva North MP also notes that the Prime Minister needs to be more sensitive when making public statements regarding violence against women, especially now in a time when crimes of this nature are rampant and women in this country live in fear for their safety.

And, Oropouche West MP, Vidia Gayadeen-Gopeesingh is questioning whether the Prime Minister is saying that powerless women or girls are guilty or are to be blamed for becoming victims of battering, rape or murder.

She says Dr Rowley’s statement ‘I am not in your bedroom, I am not your choice of men’ is outrageous and an insult to the women of this country.

The Opposition Member also notes that Dr Rowley is ignorant of the cultural, psychological, and economic factors that explain violence generally, and particularly violence against women in Trinidad and Tobago.

Gayadeen-Gopeesingh adds that it is frightening to have the Prime Minister confirm his incompetence to make decisions concerning the lives of women and girls.